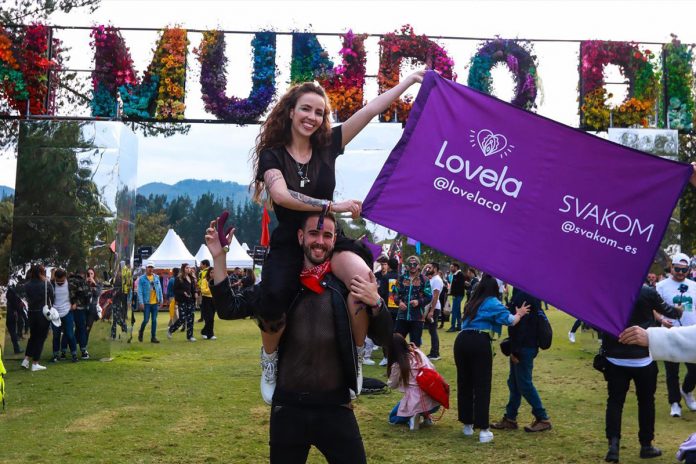 The U.S. company Svakom, a manufacturer of high-end smart toys recently collaborated with online retailer Lovela to create a special setting at a joint booth at the Colombian music festival Esteréo Picnic, which took place March 25-27 in Bogotá.

The design of their joint presentation relied on the use of spectacular colors, according to a spokesperson for the company. »As a new addition, alongside over 100 brands, the booth saw incredible attraction from many of the attendees. It was an amazing event. There were so many people; they couldn’t get enough of our booth design. They were all trying to get pictures and selfies with the booth.«

The Svakom spokesperson could see particular interest in Svakom’s Emma Neo and Sam Neo toys. »People really like the Connexion series in general, but these two definitely stood out.«

He added, »There was place to sit shaped like a dog’s open mouth. There was so much creativity present; no such thing as limits. Estéreo Picnic proved to be a massive success, and the creativity demonstrated pushed Svakom into the spotlight. We can’t wait to attend next year, together with something bigger and better.«

For more information, visit Svakom’s website. Here are a few impressions from the event: 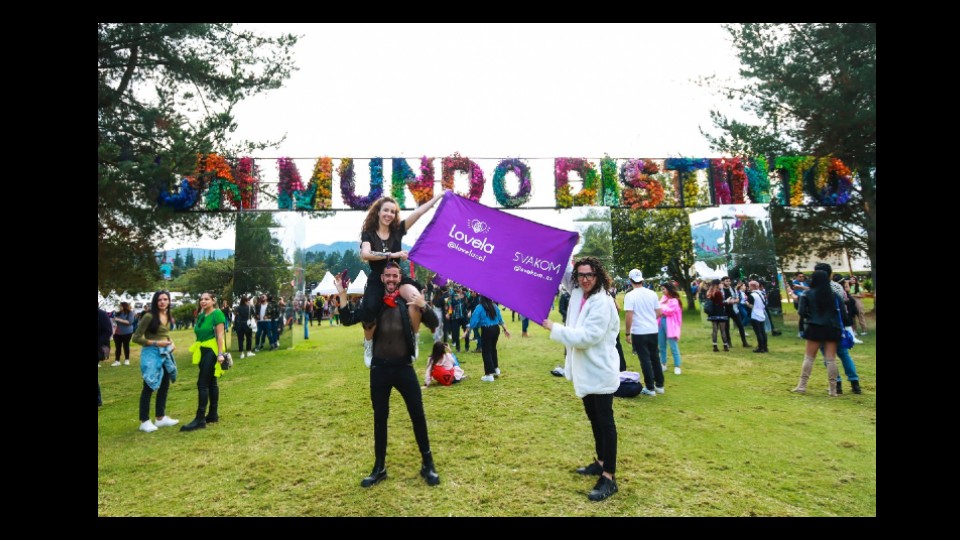