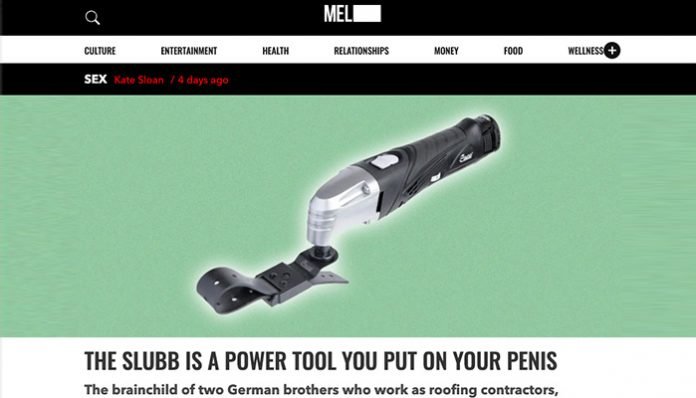 Seattle, WA  — Mel Magazine’s Kate Sloan has given a favorable review of the Slubb® stroker and featured it as one of 10 pleasure products recommended in the article “The Vibrators That Are Meant for Penis Pleasure.”

Mel Magazine, the lifestyle and culture publication for men covers relationships, health, money, work and culture, telling the stories no one else is telling, and illuminating the people no one else would even think to seek out.

And the publication has shined a flattering light on the Slubb®, so named, because it is a sling that rubs. In her review, author Kate Sloan highlighted the history of the device and what inspired Michael and Sandro Strobel to develop one of the most powerful pleasure products on the market. Sloan chronicled the details of how Slubb came to market in the United States, and noted her adventures trying the toy for the first time on her cis male partner. 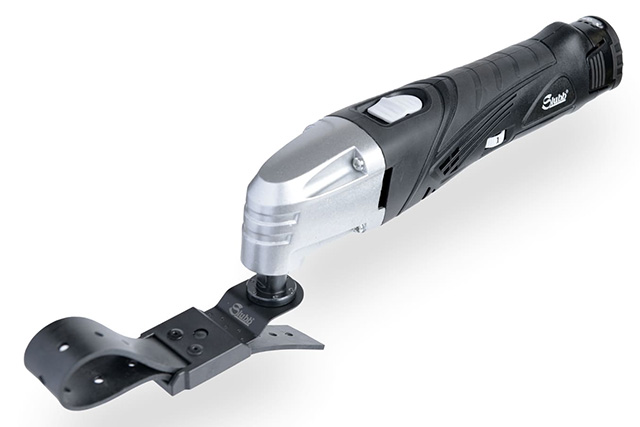 “I’m not gonna lie,” Sloan writes. “I was scared the first time I held the Slubb® in my hands. It looked like it had the ability to chop my partner’s dick off… But when I turned the hulking silver-and-black device on and slipped the black rubber loop at the end of it onto their shaft, I realized: This wasn’t going to hurt them. It was just going to make them come — a lot. And before too long, it did exactly that.”

“It’s heavy and loud,” Sloan notes in the 10 ten list. “I mean, obviously; it’s a power tool… But if you want very, very strong vibration, whether because you’re dealing with erectile dysfunction or just ’cause you have a ‘go big or go home’ mentality, you want the Slubb®.”

Sloan’s top ten article can be found at https://melmagazine.com/en-us/story/best-penis-vibrators

To read Sloan’s review of the Slubb® in Mel Magazine, go to https://melmagazine.com/en-us/story/the-slubb-sex-toy-review

To sign up for the Slubb® affiliate program, go to https://slubb-usa.com/slubb-usa-individual-affiliate-program

To order Slubb® for your store or for yourself, go to https://slubb-usa.com.