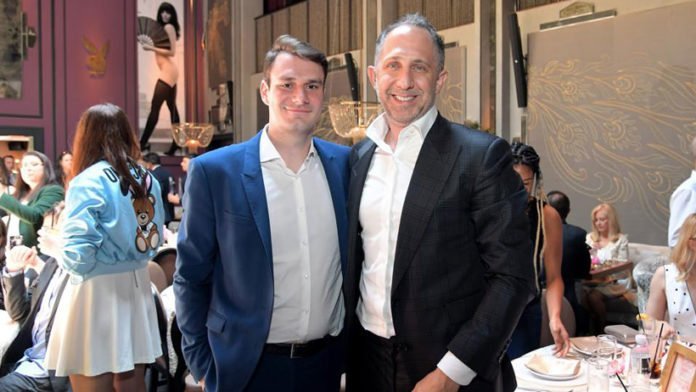 The retail company and adult brand Lovers is taken over by the publically traded Playboy company. It seems to be the first step Playboy is taking to expand its portfolio of adult brands.

The legacy brand Playboy Enterprises Inc is in the midst of going public through a SPAC deal that was recently announced. While the company is still mainly known for its legendary magazine it has long moved on from its original business and is today mainly a licensing and lifestyle company trying to capitalize on its globally known brand: the famous bunny logo and the name of the magazine.

Last Monday, PE Inc announced the takeover of the sexual wellness chain Lovers. The acquisition underscores the group’s swift shift away from its adult entertainment roots. After ceasing the publication of its former flagship operation, the Playboy Magazine, the company will focus on building a  consumer products brand.

According to Reuters, the deal values »Lovers parent company TLA Acquisition Corp at around $25 million.« Playboy intends to grow Lovers’ business in the next 12 months considerably. It aims for a growth of $45 million in revenue.

Playboy’s CEO, Ben Kohn said to the news agency Reuters: »The area that we think is the greatest financial opportunity right now is in the sexual wellness space. It’s a highly fragmented industry.«

At the moment Lovers is offering its products online as well as in over 40 brick-and-mortar stores in five U.S. states. Lovers offers sexual wellness and health products with a heavy emphasis on lingerie and intimacy products. Part of the deal is that Lovers will add Playboy’s products into its product range.

Kohn added: »We believe that with the Playboy brand, we bring a unique competitive advantage to the table to become a leader in this category.«

While some cast doubt on Playboy’s future after the company abandoned its original business and decades of struggle, the new moves seem to put the legendary brand back on the map. At least in the eyes of investors.

Last autumn, Playboy merged with the SPAC company Mountain Crest Acquisition and was valued at $413 million, including debt. According to Reuters Playboy plans to use the proceeds from going public to expand its license and consumer brands business further. Part of the strategy will be to acquire additional brands such as streetwear apparel and men’s grooming.

If you want to know about Lovers click here.