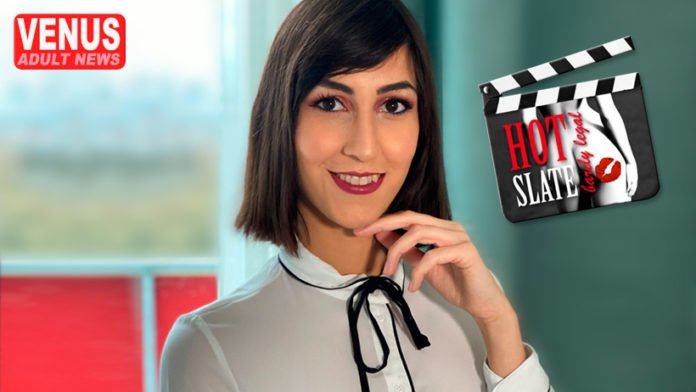 OLIVER WILLIAMS, founder and former editor-in-chief of HOT SLATE magazine, hands over the editor-in-chief’s chair to LIA LEONE. »I am handing over the editor-in-chief’s chair with immediate effect and will devote more time to managing the publishing house in order to give the title even more momentum. After the distribution of the first official edition, the demand was so enormous that we have to increase the circulation of the magazine and at the same time strengthen our market presence,« says Williams. »But we already saw this coming last year and had discussions about it. Lia was our preferred candidate and it worked out,« Williams added.

»We all believe that this gives the title even more credibility and freshness«, says OLIVER WILLIAMS about the cooperation.

LIA LEONE and her editorial team can be reached by email: [email protected]