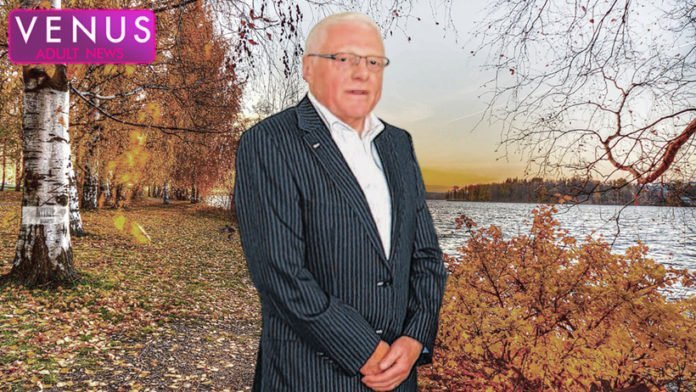 At the beginning, the focus was on supplying a large number of condom vending machines. But the product range expanded quickly and demand grew rapidly, even a good decade after Beate Uhse’s foundation in Flensburg. The sexual liberation of the late 60’s and 70’s was already in the offing.

With the insolvency of its former competitor Beate Uhse in 2017, Orion became the undisputed market leader in stationary retail. Susemichel took over several former stores from the insolvent Flensburg based company and today, despite strong online competition, successfully operates over 170 locations in Germany.

VENUS is also in mourning. We are very moved by the sad news and all our sympathy goes to his wife and his whole family.