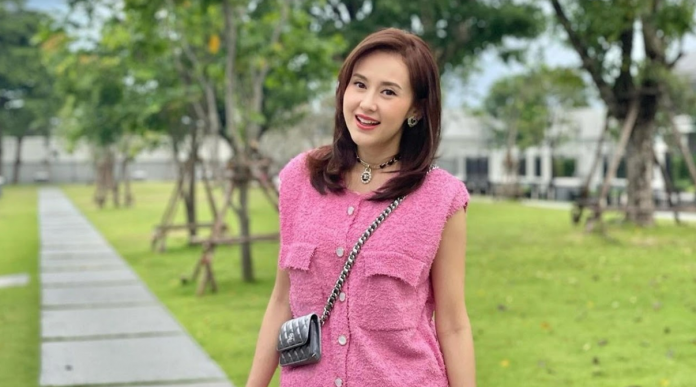 In Thailand, the police have seized assets worth more than 20 million dollars from a couple that is accused of operating a website intended for adults alongside other online businesses.

A justice at the local court had reportedly denied bail to Thamolphan and her husband, who was described as a wealthy computer programmer, according to The Bangkok Post. The couple was said to be running »a major gambling website and a pornographic site.«

Jirabhop Bhuridej, the leading investigator in the case, told Thai media that the online gambling operation had »more than 40,000 customers and at least 7 million baht (roughly $200,000) worth of transactions moving through its bank accounts every month.«

The couple’s tax records allegedly do not include the four homes, 12 high-end vehicles, 42 million baht ($1.2 million) in cash, and numerous other opulent possessions seized from their residences.

Pornographic material that is created, produced, in possession, imported, exported, or distributed for sale, distribution, or public display is illegal in Thailand and carries a 60,000 baht ($1,700) fine in addition to a possible three-year prison sentence.