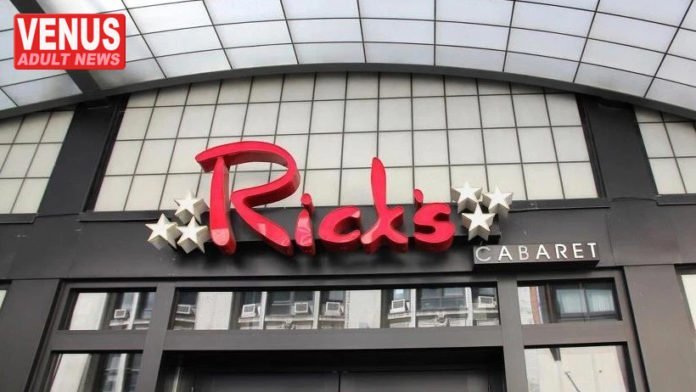 The strip club chain Rick’s Cabaret International has laid off most of its employees due to the Corona-related closures of its locations. As a result, 1,900 employees have lost their jobs and, just as well over 20 million Americans, had to register as unemployed in the last four weeks. For the few remaining employees, the company cut their wages by 25%.

RCI Hospitality Holdings Inc. is one of the largest strip club chains in the USA. Now the publicly traded company had to lay off 1,900 of its slightly more than 2000 employees due to the state-imposed closures and has unceremoniously cut the salaries of the remaining staff. Initially by 25% – but if the lockdown continues through May, the cut will be as much as 50%, the company announced.

The more than forty clubs in major cities such as Chicago, Miami, New York, and Pittsburgh had to close, as did the Bombshells restaurant chain operated by the holding company.

CEO and founder of the chain is Eric Langan, who opened the first club named Rick’s Cabaret in 1983. With a mixture of high-priced, upscale ambiance combined with excellent gastronomy, he was able to take his rapidly growing chain public in 1995.

The painful step of almost completely laying off all of his employees led to »important cost savings«, which are expected to save the company from insolvency.

In addition to the tough step of massive layoffs, Langan was able to negotiate payment deferrals with creditors and some landlords of the company. In addition, the chain is also attempting to obtain state default subsidies. In a statement on the situation, Langan said: »Following state and local mandates regarding bars and restaurants, our subsidiaries closed all locations in the third week of March to protect guests, staff, entertainers and our communities. We plan to be ready to reopen all locations as soon as possible when allowed to do so.«

Despite the massive cutbacks, Langan now believes the company is well equipped to navigate its way through the crisis. Based on »strong sales during the first 10 weeks of the second quarter of 2020 and our subsidiaries’ ability to begin reducing costs, we believe we ended March with sufficient working capital on hand to fund operations into July without additional borrowings.«

In 2019, the company generated nearly 20 million after-tax profits on more than $180 million in sales. After the disclosures, the share price of RCI was slightly up, but this was after the share price had fallen by some 70% compared to pre-crisis levels since the closures in mid-March.