Due to the increasing number of cases of corona infections, the politicians in Berlin have tried to impose a curfew on the German capital. For the first time since the end of the 2nd World War, the nightlife in Berlin would have come to a partial standstill. All clubs would have to close for three weeks at 11 pm at the latest. But now a Berlin court stopped the curfew only leaving a ban on alcohol in place.

What seemed unthinkable at this time last year should hardly surprise anyone who has been following the news for the last few weeks. Due to the increasing number of Corona cases, especially in the capital, the Senate of Berlin decided to impose a strict curfew. Bars, clubs and restaurants should have remained closed between 11 p.m. and 6 a.m. and the sell of alcohol would also have been banned during these hours.

Now though a Berlin court stopped politicians from ending night life activities. They decided the curfew was unlawful. Clubs and stores are still forbidden to sell alcohol during the timeframe but they can’t be forced to close.

Previously there had been a massive increase in new infections and the so-called Corona traffic light jumped to red. Numerous districts were declared hotspots.

RBB reports: »More severe restrictions will soon also apply to private parties in closed rooms and outdoor meetings. In future, only a maximum of ten people will be allowed to take part in parties instead of the previous 25. Outdoors at night, a maximum of five people from different households or only people from two households may travel together«.

For the time being, the new measures will only apply until October 31, and there is a slight hope that they will be lifted after that date. If not, it will be extremely difficult for many partygoers, club owners, restaurateurs, and event organizers.

The Berlin mayor Michael Mueller of the SPD pleads for understanding for the harsh measures: »I ask you all to assess what the situation would be like if we do not act decisively. We would come into a situation sooner or later, where we would have to take completely different measures in the direction of a lockdown, where there would not only be restrictions for the catering trade for example, but no possibility at all to maintain catering trade enterprises.«

The remaining regulations for clubs and bars in Berlin will still severely restrict the city’s nightlife. Naturally, the popular strip club Rush Hour will also be affected. Starting next Saturday, the new opening hours will also apply there, from 7 to 1 a.m. If you want to drink alcohol after 11 you could buy a bottle beforehand as only the sale is banned.

More information can be found on the Rush Hour website. 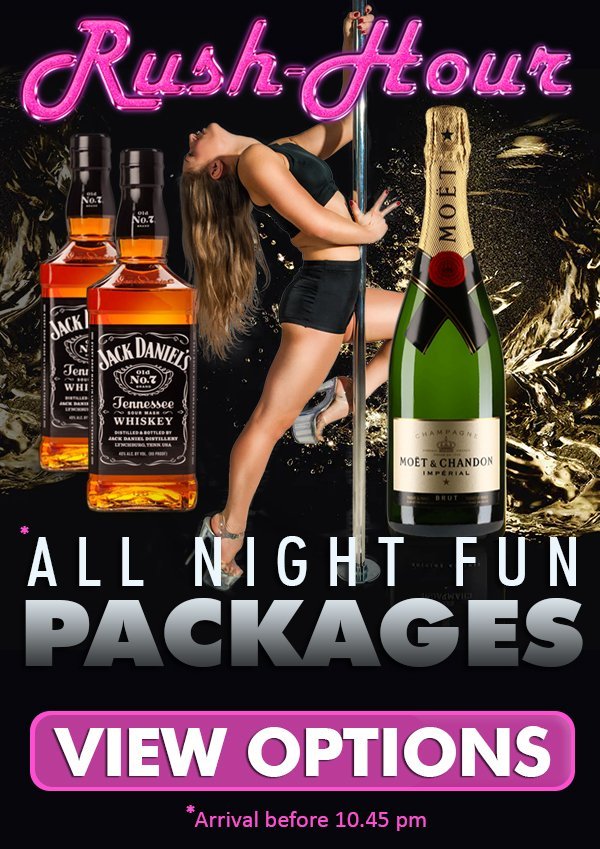