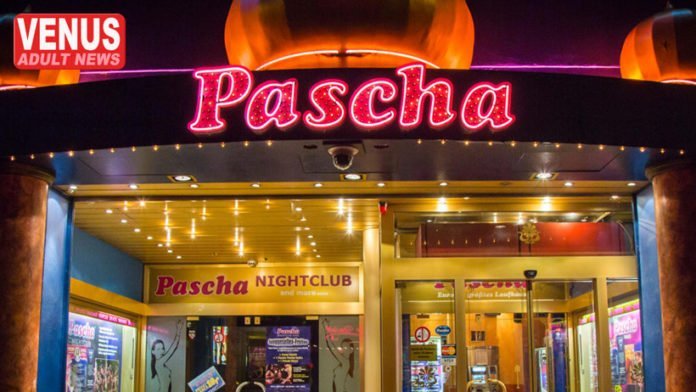 While in Lower Saxony and Saxony-Anhalt brothels are allowed to reopen and prostitution is allowed again under certain conditions, the situation in the other federal states of Germany continues to look bleak. Many companies and self-employed sex workers are on the brink of collapse and hope for a clear signal from politics when prostitution will be allowed again. For Germany’s most famous mega brothel, however, any help will probably come too late: last week the house had to file for insolvency at the local court.

The Cologne brothel Pascha is one of the best-known in Germany. In view of months of forced closure and continuing uncertainty about the further course of events, the brothel’s operator now had to give up. The German TV station WDR reported: “A spokesman for the local court confirmed the brothel’s insolvency to WDR on Thursday.

Due to the corona-related closures, numerous sex workers, nightclubs and brothels throughout the country have run into considerable difficulties. Although many companies can somehow survive for one or two months without income, the running costs are enormous for a ten-story large brothel like the Cologne Pascha.

After all, the building on Ehrenfeld’s Hornstrasse not only has tenants, but also numerous employees: cleaning staff, security personnel and cooks, to name but a few.

The operators pointed out that there might have been another chance to get to negotiate with banks if there were clear enough signals from the politicians as to when sex work could resume and under what conditions. Thus the company’s hands were tied and the move to the insolvency court could no longer be averted.

The Bundesverband Sexuelle Dienstleistungen (Federal Association of Sexual Services) also expressed its sadness over the Pascha’s insolvency. In the summer, they had tried to win over policymakers for a reopening by introducing their own hygiene concept. Unfortunately, however, many state politicians lacked the commitment, courage, and support to stand up for the sex industry, which is usually without a lobby in the public eye, and to at least cushion the greatest hardships.

With the opening in Saxony-Anhalt and the judicially obtained reopening of the brothels in Lower Saxony, at least a rough course has been set. Courts in Hanover and Münster (NRW) have recently held on to the illegality of the current prohibition on sex work and are forcing politicians to take action in other federal states as well.

A major problem is still that prostitution is still going on illegally. Many sex workers are without protection and always threatened to come into conflict with the law. Often the prostitution is pursued out of sheer necessity at secret meeting places, in hotels, in toilets or on the street. These are intolerable conditions that politicians must finally face with a clear eye and pragmatism and common sense.