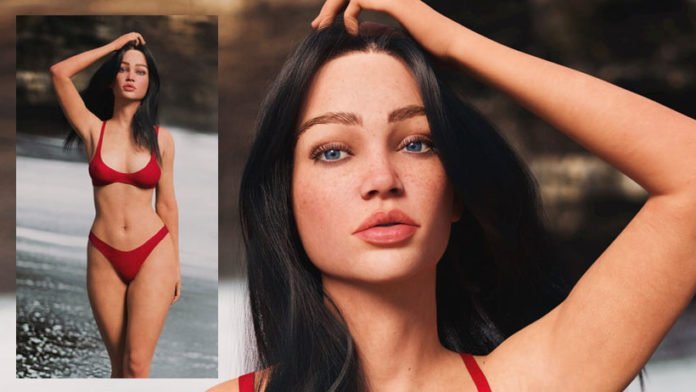 To create the avatar, 50,000 women, men and non-binary people from over 150 countries were interviewed. All were asked to provide information about their dream woman. This included all possible physical characteristics that a person can exhibit, from hair and eye color, body shapes and limbs to age and breast size, everything was queried.

Accordingly, Hawkins is a bit cautious and sly when he talks about the Avatar’s attitude. »A real feminist doesn’t ask someone’s permission as to how to think. We’ll see how Shy develops as her own person.«