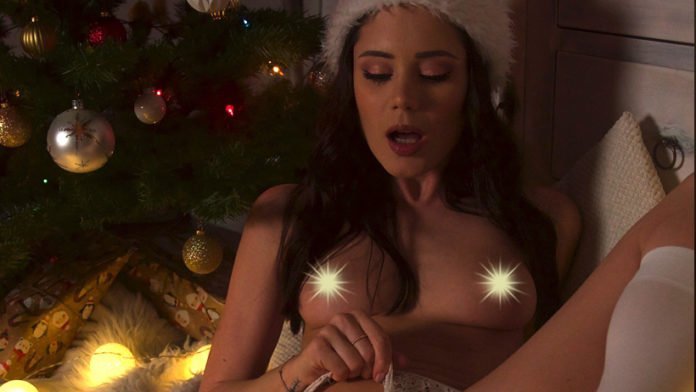 As usual the movie is directed and edited by Marcello Bravo. Alongside Baby Nicols Jesus Reyes is featured on a beach scene. 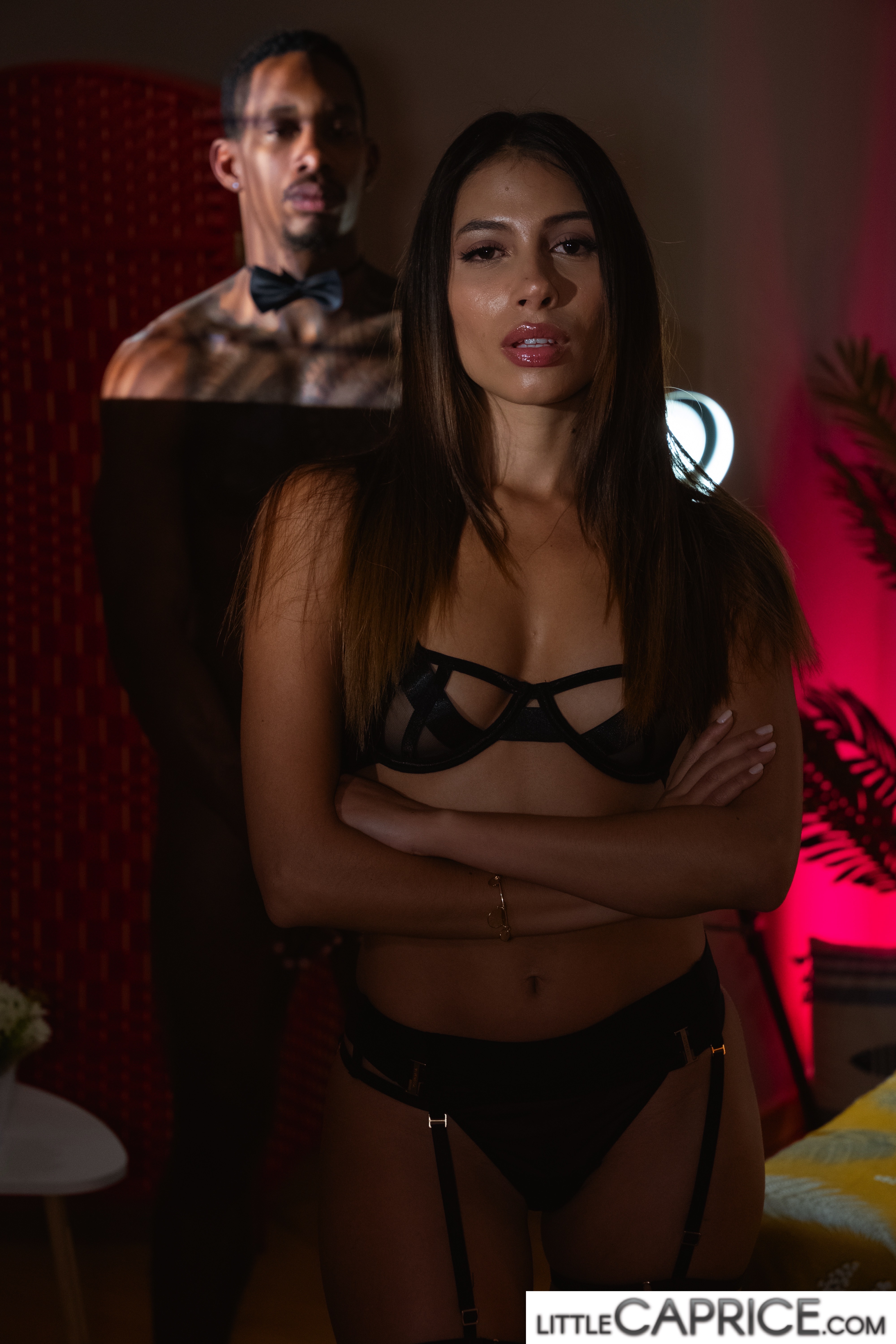 Commenting on her newest production Little Caprice said: »It is all about fetishes, playing, and going over the limits. We try to combine special locations with special script, and every single talent who shoot an Xpervo for us has guaranteed minimum one orgasm.«

She added: »We want our talents enjoy the shoot, so we are choosing the scripts to be fitting to the person. This one is Baby Nicols’ debut. She dominates her toy boy in a very sensual way. She loves very passionate and playful sex, and this video is showing how a woman can play with her partner, dominate him and let him do what she wants without using any props. Only with her eyes.«

Originally the shoot was planned to take place in Vienna, but the pandemic has interfered with the production plans of Little Caprice Dreams as well. Little Caprice said: »That is why we send the script over to Spain. I hope we will meet soon and produce some girl/girl scene as well!«

The AVN award winner is delighted with Baby Nicols’ work. She said: »Her performance was simply amazing. She is very passionate, and enjoys sex a lot, and you can see it in the scene. We did shoot it near Barcelona, Spain.«

If you want to know more about the movie click here. (NSFW-Trailer). The website of Little Caprice and Marcello Bravo can be accessed via this link.