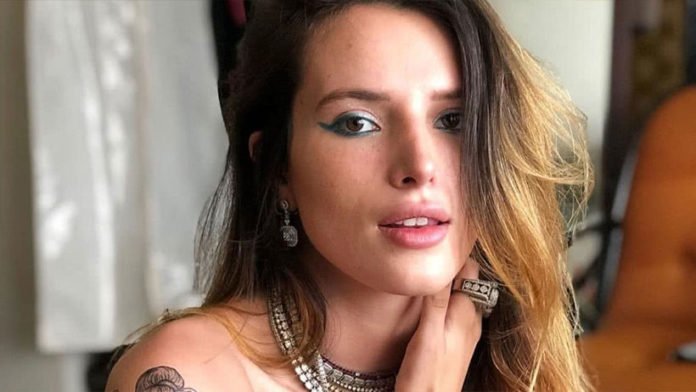 Latest addition: Bella Thorne, who shot to fame as a children’s star and who has also appeared on the Disney Channel for many years. As an adult, she has gained many followers as an influencer. Back in June, she made worldwide headlines when a hacker tried to blackmail her with nude pictures. By publishing the material through her own account, she made the hacker look foolish. Numerous fans and celebrities praised her for her courageous response.

Pornhub’s Vice President Corey Price is delighted with the collaboration: »Bella’s creativity and imagination is personified through the course of the film, as she takes viewers on a journey of passion and desire.«

Thorne’s image as a Disney and child star and as an influencer playing with her sexuality (she describes herself as bi- and pansexual) should help attract additional press to the film as soon as it is released.

The film will have its premiere in September at the Oldenburg Film Festival. Here is a look behind the scenes.