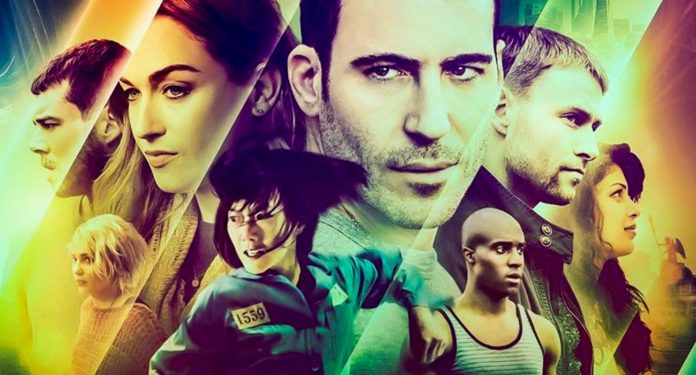 Since Netflix cancelled the series earlier this year, many fans have been crying out and petitioning for more. While the streaming service was only willing to produce a 2-hour special to wrap up the show, a popular adult entertainment website wants to make the entire third season.

You may not think that an adult site is the best place to produce a sci-fi TV series, but Alex Hawkins, xHamster’s Vice President, made a compelling argument. According to him, the site not only has the money to make the show work, but it also has the audience.

“We also have the disposition. We know that a series about polymorphous perversity is a hard sell for a mainstream network like Netflix. We have no such limitations, and also understand implicitly the interconnectedness of sexualities across boundaries. In short, we are a we.”