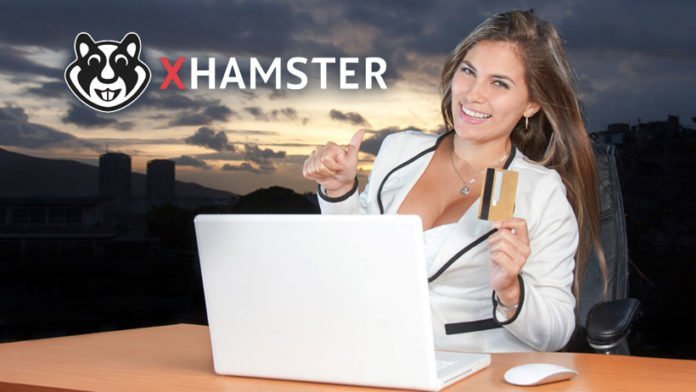 Overall, according to Hawkins, the image of the lonely older man as the main demographic target group for pornography is a limited and probably not even accurate picture. »The new paying consumers are not older lonely men, but young, sexually active, people of all genders.« 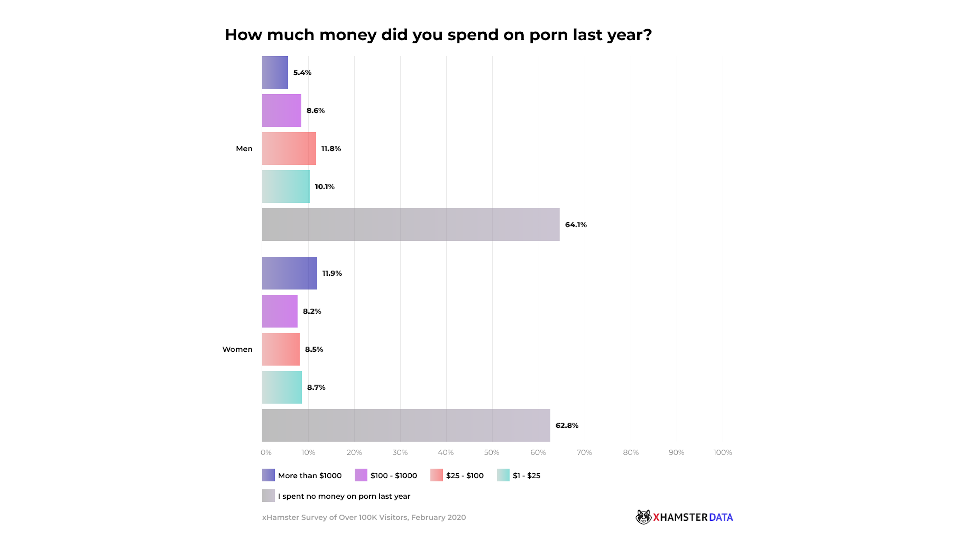