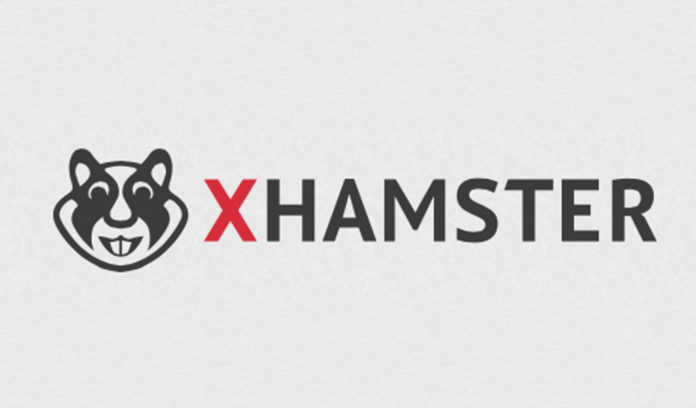 The open letter to performers and sex workers reads as follows:

Since the launch of the #metoo campaign, we’ve watched from the sidelines and applauded as brave women (as well as men and non-binary people) have come forward to talk about sexual harassment, abuse, and assault. The stories have shocked and horrified us with their ubiquity. We know there are others.

Why would they?`Those who have been accused of assault continue to work and are often lauded with bad boy status, while their accusers are called crazy or difficult. When a performer comes forward, it’s frequently their career who suffers, not their accusers.

We can’t sit on the sidelines anymore. We know there are stories, and want performers to tell them. We feel that if the stories exist in one place, then we, like the #metoo campaign, can start raising awareness about the issues affecting our own industry. Maybe it will make the powers that be, in the media and on sets, and the fans, understand the effect these acts have on performers.

We know this won’t fix everything, but it’s a start. If we’re not part of the solution, we’re part of the problem.