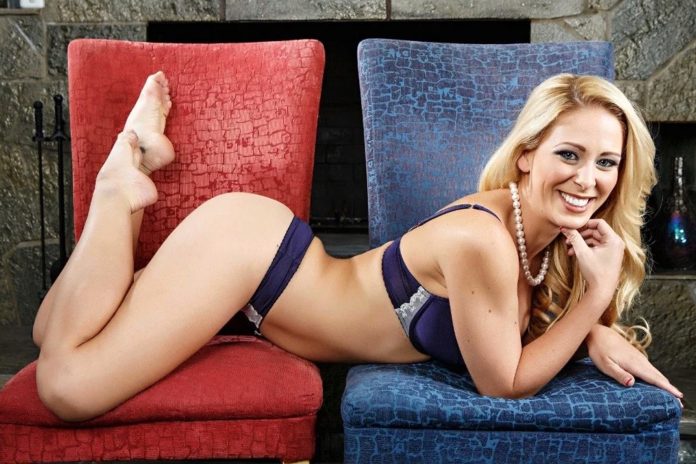 Here is the full text of the article:

Even worse, Twitter, Facebook, and other hacker-prone sites would host our passports in its cloud. It’s only a matter of time before ransomware groups get ahold of our IDs. In this day and age, where two-factor authentication fails to protect people from hacking, how can we trust social media giants to host our valuable information?

Here is the link to the original article on The Daily Beast.