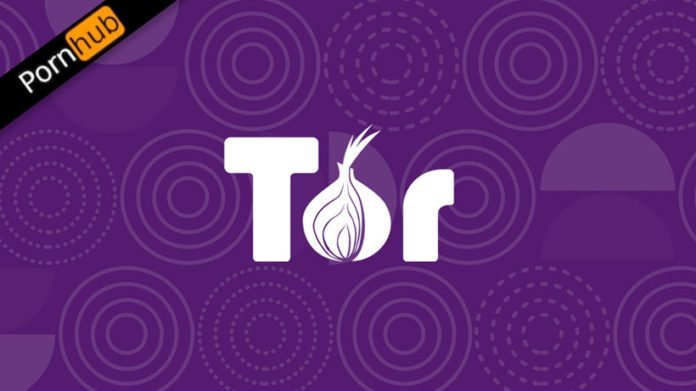 The Tor Browser is currently being developed by a non-profit group with funding from the National Science Foundation. The nodes that make traffic anonymous are also run by volunteers around the world.