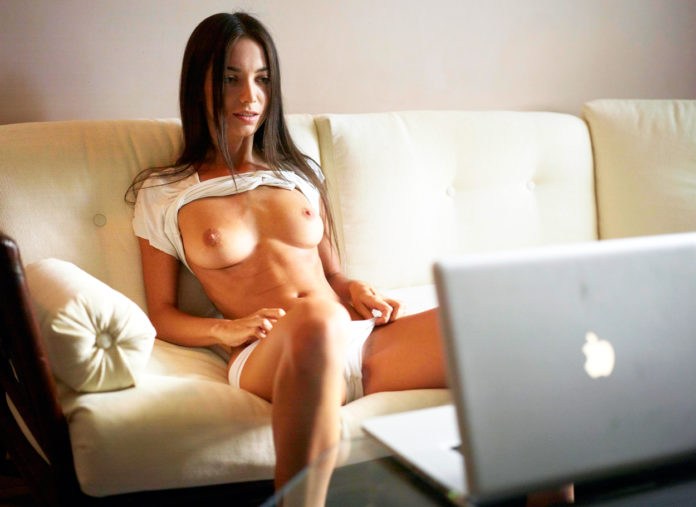 Kelly Pierce, a performer who now works mostly on cam, told me that one of the main benefits of working independently is a sense of security. “As long as you put time in you know you are going to make money doing it,” she said. “You don’t spend your time searching for shoots, but actually working towards monetary gain.” She also has more freedom in her work: “You have nobody to answer to but yourself, and obviously your fans. Sometimes politics comes into play when you work for others than yourself.”

Girl on the Net writes one of the UK’s most popular sex blogs: girlonthenet.com