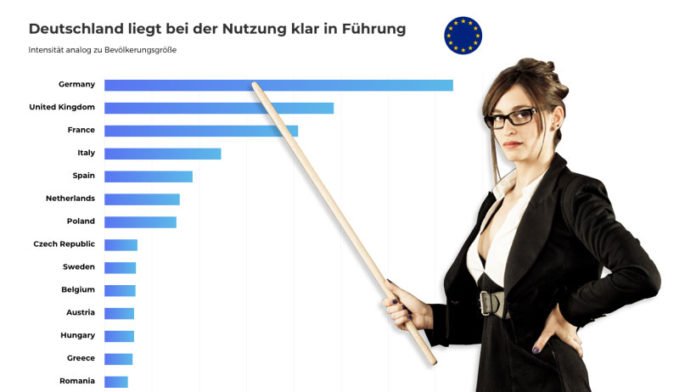 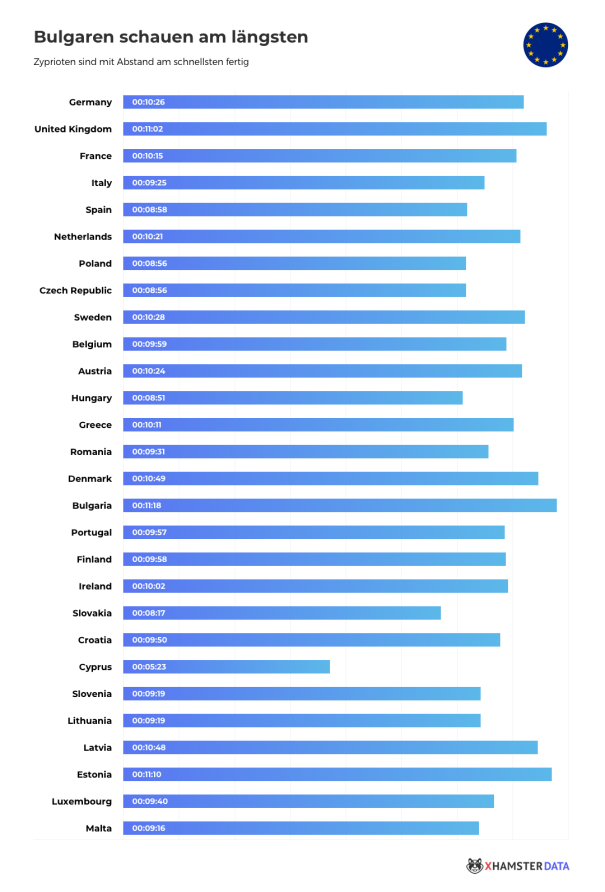 Otherwise, most countries share the same search interests and, in addition to common requests, family terms such as mother, sister, brother, stepmother and similar combinations are searched for particularly frequently throughout the EU.

The Cypriots have an average of only 05:23 minutes on xhamster.com, with Poles and Czechs finishing second with 08:56. Bulgarians, on the other hand, spend the longest time on the website with 11:18 minutes on average.

Germany is clearly the front-runner in terms of overall usage, ahead of Great Britain and France, with Malta being the last in the ranking. 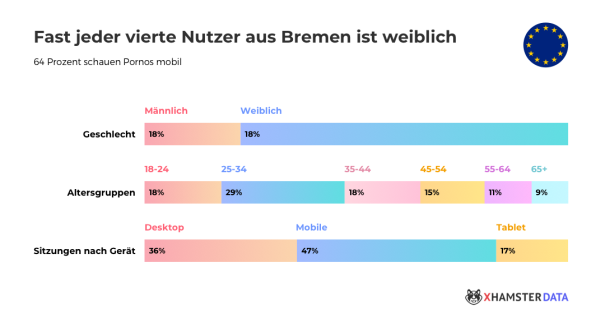