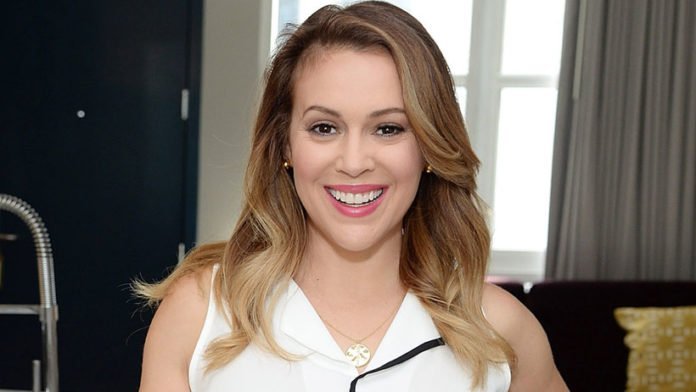 The US actress Alyssa Milano (Who’s the boss?, Charmed), known from the 80s and 90s, has called feminists via Twitter to a sex strike. In Alabama, Georgia and Ohio, laws and decrees have recently been passed that make it virtually illegal in the respective states to carry out abortions.

Alabama, Georgia and Ohio are thus opposing a judgement of the Supreme Court of the United States that has been accepted by politicians and judges for decades. During the famous Roe v. Wade trial in 1973, the Supreme Court of the United States established a constitutional right to abortion. Despite the clear legal assessment, the question has remained an eternal source of social contention in the cultural war between progressives and republican and evangelical reactionaries.

The everlasting cultural war over abortion

Observers assume that lawsuits will soon be filed, which could eventually end up in the Supreme Court, which would possibly lead to a new decision on Roe v. Wade. Some fear that the current court might overthrow Roe v. Wade. Since Trump’s new appointments, the majority on the court has been right-wing conservative, and the revision of the Roe v. Wade, which Evangelicals and Social Conservatives had longed for, could actually succeed.

US actress Alyssa Milano wanted to protest against this growing danger on Twitter. The actress had already become an activist for women’s causes after the abuse accusations against the Hollywood mogul Harvey Weinstein. She was one of the influential voices that gave the #Metoo traction. Although the Hashtag had already been invented years earlier by an activist, #MeToo also became popular because of Milano’s involvement in this campaign.

Our reproductive rights are being erased.

Until women have legal control over our own bodies we just cannot risk pregnancy.

JOIN ME by not having sex until we get bodily autonomy back. 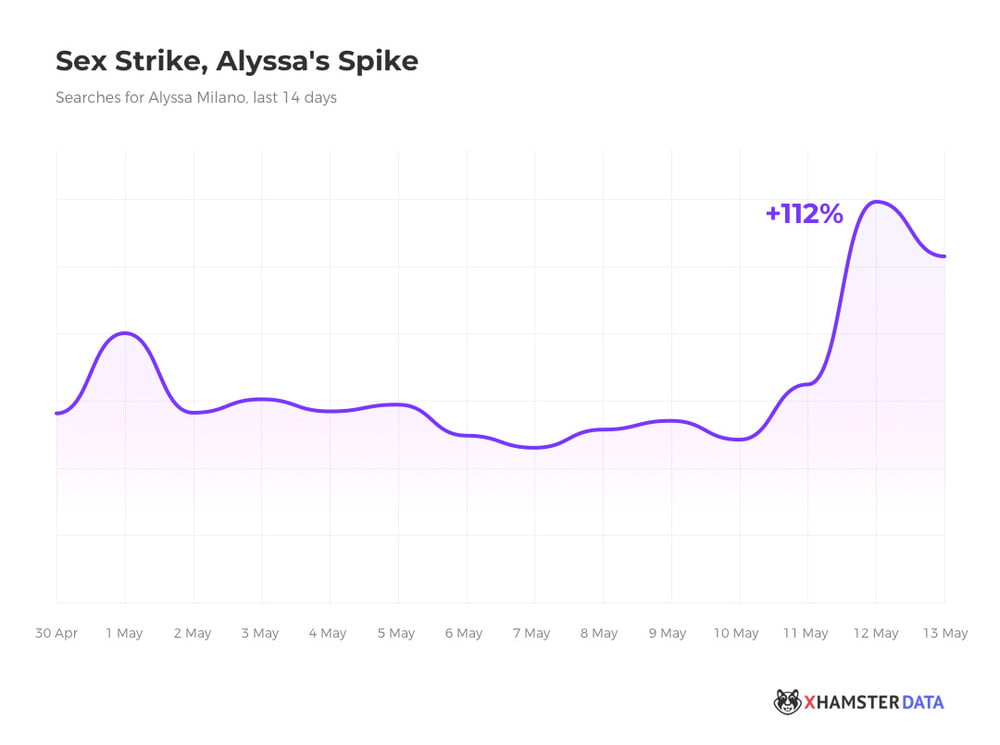