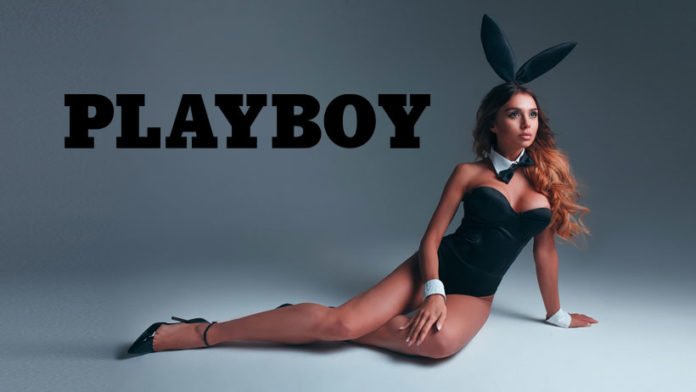 The Playboy company, which has been brought back to life through a complicated stock exchange structuring, has announced the acquisition of the platform Dream. For $30 million, the one-time industry legend will acquire the digital service provider in order to take the former magazine’s Centerfold into a new, digital future. Industry insiders suspect Playboy is looking to compete with the struggling OnlyFans empire.

The publicly traded parent company of the Playboy Group, which remains alive and kicking after countless sales and restructurings, is acquiring tech company Dream for $30 million.

With its new product Centerfold, Playboy wants to continue old traditions and proclaim the double-page spread in the center of the magazine, which for many people represented the bunny culture for decades, as the new core product. The company intends to implement its digital future strategy through Centerfold. Dream is to play a central role in this new incarnation of the iconic adult pioneer.

Forbes reported in connection with Playboy’s acquisition of Dream: »The Dream infrastructure will effectively serve as the technological backbone of Centerfold. There will be an e-commerce connection with the Playboy brand attached to the platform also so users can purchase products and merchandise associated with the historic brand. Cryptocurrency usage and NFT applications are also reported to be featured on the site.«

In an interview with Bloomberg, Playboy Group CEO Ben Kohn indicated that Playboy wants to work with independent producers in the future and act as a platform to connect audiences with content producers. In doing so, the company seems to want to take the place that OnlyFans has just vacated: To become an intermediary between individual adult performers and content producers and their fans and customers.

There’s life in the old dog yet, they say. And Playboy, which only managed to remain profitable for decades primarily through its global licensing business that focused on the magazine’s logo and brand name, might have found a new way back into the core of its business. In one way or the other, the lifestyle brand will continue to thrive in the uncertain 20s of this century. At least for the time being.