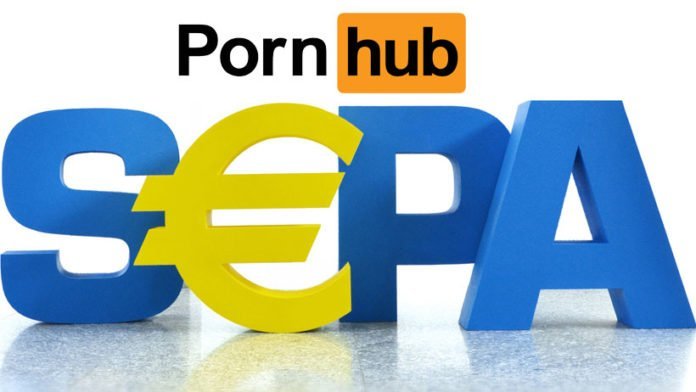 Paypal already is one of the most difficult and hostile payment processors for adult entertainment. The censorship regulations of the service provider are so vague that accounts of performers, studios and other industry players are constantly threatened by suspension or the freezing of payments. But in many South American countries and Russia, for example, the worldwide service is indispensable and often the only way for performers to get their money from international customers and platforms.

For actors from other parts of the world, however, the Paypal ban could become a problem. This can also be seen in the comment tree that has developed under the company’s blog entry explaining the situation. Performers from South America and Russia often have far fewer possibilities to receive money and Paypal is often the only way to get paid quickly and cost-effectively. Other ways are partly not possible, partly very expensive or insecure.