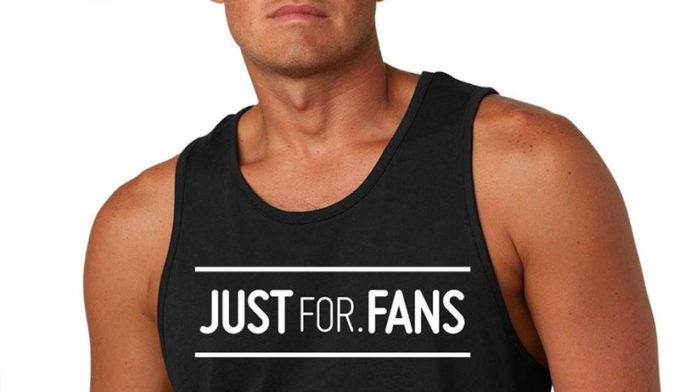 The monetization network for performers JustFor.fans provides support to its content providers in protecting their content. A new tool is now available that provides content with »digital fingerprints« in order to curb piracy. The aim is to ensure that content that appears on illegal file-sharing sites can always be traced back to the original owners and buyers.

The new tool, called JFF-Fingerprinting, is intended to give actors, performers and content providers of the platform a tool to secure their own content, for now though only for those who are heavily affected by piracy. The buyer’s user information will be embedded as a digital watermark in every streamed and downloaded video.

According to JFF, it is currently technically impossible to remove the fingerprint. The watermarks would also be preserved in case of massive modification attempts and new rendering of the files.

JFF owner and ex-porn star Dominic Ford says about his new tool: »Once the video is found on a pirated website, an automatic decoder on JFF will grab the video from the URL and decode it, discovering which JFF member uploaded it. That member can then be dealt with appropriately (including banning them from JFF and potentially suing them for damages).«

So far, however, the tool will only be available to heavily affected content providers on the platform, as the technology is quite cost-intensive, says Ford.

More information can be found on the company’s website.