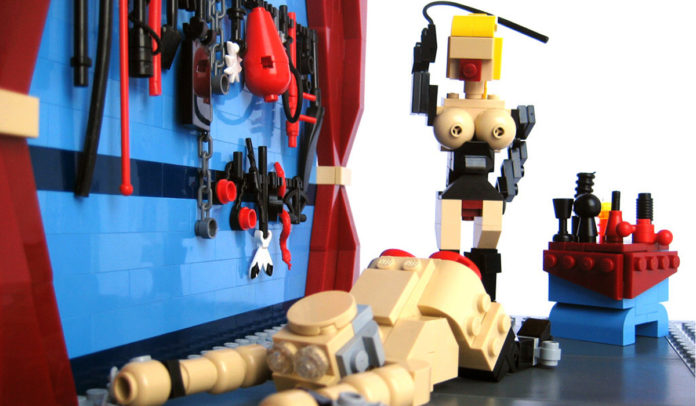 Investigative journalists from Vice tried to get a comment on the phenomenon by the famous Danish toymaker. A spokesperson for Lego answered them rather humorless and prudish: »Thanks for reaching out to us. We have nothing to contribute within this context as it is not related to us or our focus as a company in any way.«

»Every day we see fans building and creating all sorts of projects with LEGO® products. And sometimes, they create something that we ourselves would never do, after all, we are a toy brand for children. But that is what LEGO play is all about: That everyone can build anything they can imagine.«

Previous episodes of the Venus Encyclopedia of Weird Sex Stuff: