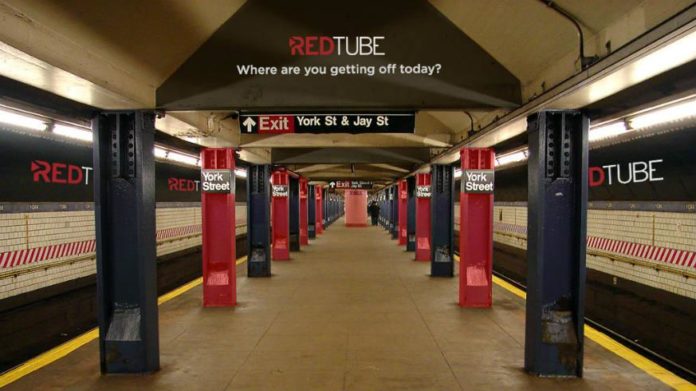 “Should we make it through the application process, we were thinking we could literally adorn the station we sponsor as well as a number of trains in red/RedTube branding so people could actually ride a red tube.”

In order to adopt a station, any interested corporation must donate up to $600,000. The 72 eligible stations, 18 each in the Bronx, Brooklyn, Manhattan and Queens, were selected based on several factors including the highest number of customer complaints regarding station condition, high volume of traffic (ridership and tourist destinations) and intersections with several lines at transfer points, according to the governor’s office. Businesses that decide to adopt a station will fund enhanced maintenance efforts and additional security components and features at that specific station. For every station sponsored within the Borough of Manhattan, at least one station on the priority list outside of Manhattan must also be sponsored.«