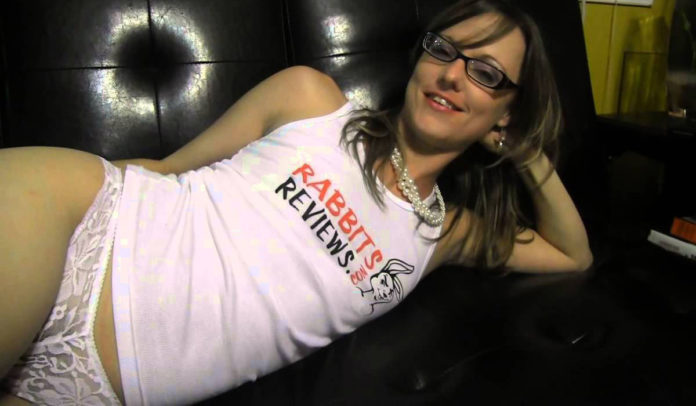 A company spokesman said: »It’s our 15th birthday, folks. And we’re in a celebrating mood. When we celebrate, we like to give back to you, our loyal readers. To do this, we’re running a contest and giving away thousands of dollars of free memberships and tokens to some of the top adult sites.«

A spokesman for RabbitReviews says: »We’re going to look at the biggest brands, the ones we know are here to stay, and talk about their brand, their history, the producers, etc. But what will come of Rabbits in 15 years? I have no idea. But what I can promise is that we will strive to remain that voice for consumers by pushing consumer rights and advocacy at all times.«

If you want to know more, just click here.