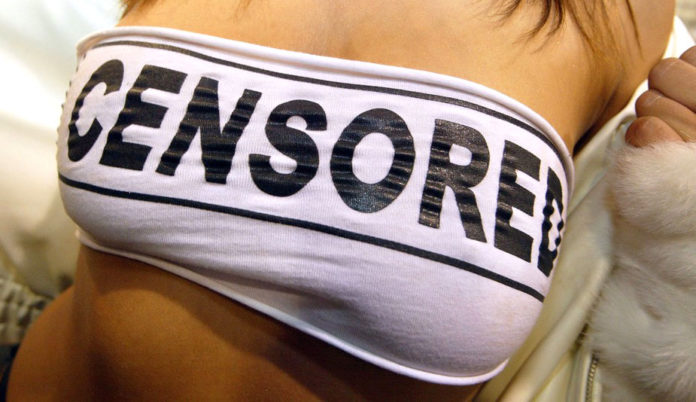 The Debrief reports: Tumblr has famously always had a live-and-let-live attitude towards NSFW content. The social platform understands that different users want different things from their website, so users are able to post NSFW images whilst other users have the option to filter out this content altogether.

However, the Tumblr Help Centre reports of a newly added a switch in the iOS settings on Apple devices which lets you access pornographic content via their app. With this change, you can now turn on or off adult-orientated search results by toggling a ‘Safe Search’ switch in the app’s iOS settings.

In the App Store Update, Tumblr noted that this change in settings was implemented ‘per Apple’s content guidelines’, but what makes this update so surprising is that up until now Apple’s developer guidelines have clearly told app developers not to do this sort of thing.

Whilst Apple has never permitted apps whose sole purpose is to host NSFW content, it did create an exception for social media platforms that hosted user-generated content provided that they agreed to filter any sexually explicit content by default.

This is something that has always greatly affected Tumblr considering that the social platform has a lot of NSFW content. According to website analytics service SimilarWeb, adult content is the top category that drives direct traffic to Tumblr’s desktop site, accounting for 20.53% of clicks.

According to TechCrunch, the most logical explanation behind this change is that Apple will allow this setting to be locked down via its parental controls at some point in the future. At present, Apple does provide you with the option to block certain content based on the contents current rating (Tumblr, for example, is rated 17+).

It’s possible that in the next iOS update there will be improved parental controls and that this is what caused Tumblr to implement this new setting. It’s also possible that Apple is just being more relaxed regarding NSFW content in general, however, due to their commitment to being a ‘family friendly’ app store, this seems unlikely.