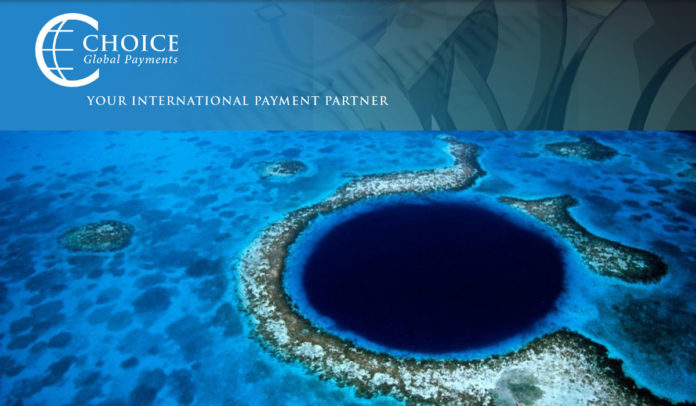 Choice Bank, a popular payment processing company for revenues from adult entertainment, is about to be liquidated. On a website set up specifically for this purpose, those affected can find out how the bank’s assets are being liquidated and what options are available to former clients.

A few months ago, however, Choice Bank had to admit that there had been a liquidity problem and that further withdrawals from customer accounts were no longer possible.

Initially, the company claimed that the difficulties were temporary and that customers’ assets were not permanently lost. But then the central bank of Belize intervened and revoked Choice Bank’s international banking license. The Bank’s shareholders and management team have been stripped of their powers.

Cedric Flowers, who has set up a website for the bank’s former clients and creditors, was entrusted with the liquidation of the bank. It can be found at ChoiceBankLimitedInLiquidation.com. Flowers has announced that there he will announce and explain the procedure for making claims against the bank.

Claims against the bank can be filed until 29 October 2018.  The remaining assets of the bank are to be liquidated and paid out to the creditors by February 2019.

If you are one of those affected, you can contact the following e-mail address with any questions: [email protected]