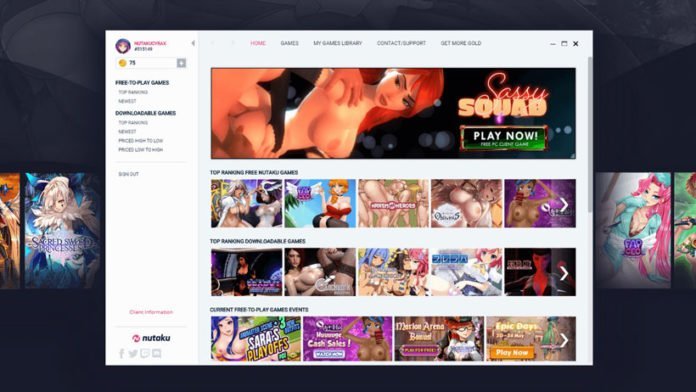 A beta version of the program has been tested since November last year. A Nutaku representative said, »Following user requests, the Nutaku Desktop Client now incorporates an ‘automatically download game updates’ feature. With more components in the pipeline, we’re confident that the Nutaku desktop application will serve as a one-stop shop for all the free-to-play and premium titles.«

Nutaku emphasizes that the new application will dramatically improve usability. »With the client version players can maintain a well-organized library and regularly update their favorite titles with just one click.«