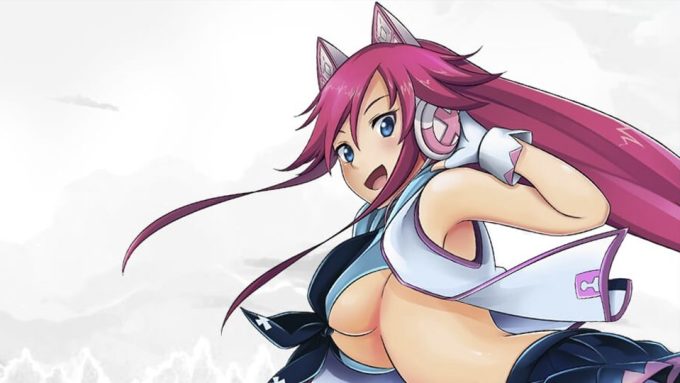 Nutaku is already the biggest provider of free and downloadable adult games worldwide. Among the successful titles offered on the company’s website are: »Armor Blitz«, »Attack on Moe-H«, as well as »Crush Crush«. But with the additional funds to develop more than 20 projects MindGeek put its gaming subsidiary on the path to exponential expansion. The market for adult games is traditionally small and the biggest part of the market is dominated by cheap and buggy games. The demand though is probably much bigger. MindGeek is betting heavy on its ability to grow this market. The largest part of the investment will flow to its Latin American operations, only 3 Million will be invested in Montreal, Nutaku’s headquarter.

According to XBIZ currently, only five percent of all games produced are financially successful. Nutaku’s track record though is much better as the market for adult games is starving for professionally produced offerings. More than 90% of adult-themed games win back their investment within three months. In the first month of the release, more than 100,000 players give it a shot.

A large part of the investment will go into the development of adult versions of successfully established games. These will be done in partnership with developers willing to tap into the market without having to release adult content themselves.

Mark Antoon is President of Nutaku. He is confident about his decision to invest in Latin American developers. »Traditionally, studios and developers within this region face incredible obstacles while trying to bring their gaming titles to market. Nutaku aims to be a catalyst for adult game development as we continue to rapidly grow our presence as the leading adult gaming portal in the western hemisphere. Part of that responsibility is ensuring equal and fair access to the market while bringing new talent, perspectives, and diversity that can only benefit our users’ experience.«