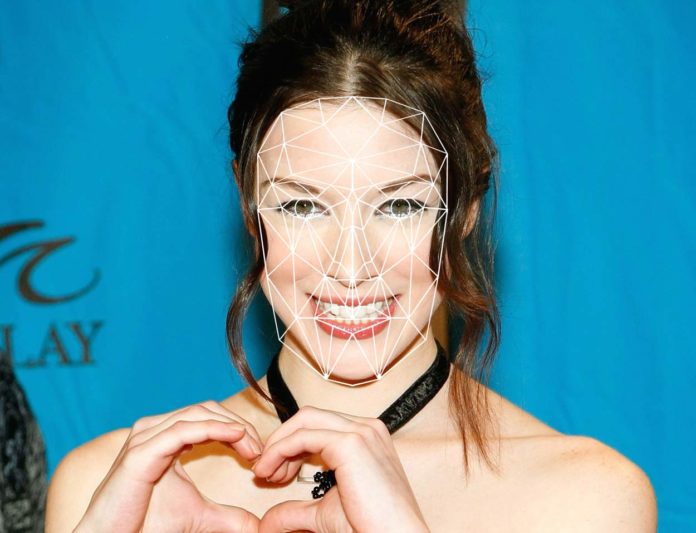 NSFW: If you really want to find out who this adult film performer is in the image below, maybe wait until you’re not in the office. Neither the Pornstar.ID site nor this tweet’s links are safe for work.

No, I didn’t know who that adult film performer was before Pornstar.ID provided her profile. Now I do know, at least, her stage name.

But I still don’t know the answers to a few questions that are more pressing from a privacy point of view, such as, did those performers consent to being identified and listed on the Pornstar.ID site? Did they agree to having their biometrics scanned so as to train a neural network? Is there any law that says their published images, which are presumably published online for all to see (or purchase) aren’t up for grabs for the purpose of training facial recognition deep learning algorithms?

As a matter of fact, there are such laws concerning face recognition. The Electronic Privacy Information Center (EPIC) considers the strongest of them to be the Illinois Biometric Information Privacy Act, which prohibits the use of biometric recognition technologies without consent.

In fact, much of the world has banned face recognition software, EPIC points out. In one instance, under pressure from Ireland’s Data Protection Commissioner, Facebook disabled facial recognition in Europe: recognition it was doing without user consent.

So yes, depending on where you live, there are laws against facial recognition without consent. It’s not clear whether Pornstar.ID’s use of facial scanning falls foul of these laws.

Users can upload photos to Pornstar.ID’s site or send an image via tweet to have Pornstar.ID identify a woman performer (for whatever reason, Pornstar.ID is only focusing on women, not male adult film stars). If Pornstar.ID can’t figure out who the performer is, it will suggest a list of similar-looking women.

Pornstar.ID creator Mike Conrad told Digital Trends that the app was a “no-brainer” given the pairing of technology advancement with the eagerness of fans to identify stars:

Conrad said the neural network is still in beta mode. It’s only working from still images at this point, but there are plans to enable it to recognize faces in videos. This month, the team plans to launch an improved version.

There are plans to open up the current API to third parties, “such as tube websites,” with video support, for “automatic tagging of the adult performers”.

Automatic identification of individuals simply by watching videos of them: is that an exciting use of facial recognition, or a terrifying one? I guess the answer depends on whether you’re a fan or somebody whose faceprint is being used.

From the perspective of the performers, this might be cause for concern.

Last year, we saw sex workers stripped of anonymity in Russia, thanks to the use of a facial recognition service – FindFace – to match explicit photos with images posted to the Russian version of Facebook: the social network VK (formerly known as Vkontakte).

Its popularity exploded after photographer Egor Tsvetkov showed how easy it was to deanonymize people by taking photos of riders on the metro and matching the images with their VK social network profiles. His project was called “Your Face Is Big Data”.

Seeking to illustrate how invasive facial recognition can be, Tsvetkov photographed people sitting in front of him on the subway, then used FindFace to look for them in social networks.

Similar to Pornstar.ID, users could feed FindFace an image, whether taken on the metro or in whatever stalking situation presents itself, and the service matched it to public domain images and profile details in VK.

Tsvetkov’s project successfully matched the slumped-over, bundled-up people whose images he captured on the subway with their much shinier, occasionally salacious social media selves.

Will Pornstar.ID be similarly used to identify sex workers, even if they’re just walking down the street or grabbing a cup of coffee in a Starbucks? Could it someday be used to link to their social media profiles so fans or stalkers can find their real names, where they live, or whatever other details they’ve made publicly available (another example of why it’s such a good idea to button up the personal information we share on social media)?

I’ve reached out to Pornstar.ID to ask those questions, as well as the rationale for the women-only focus. I’ll update the story if I hear back.