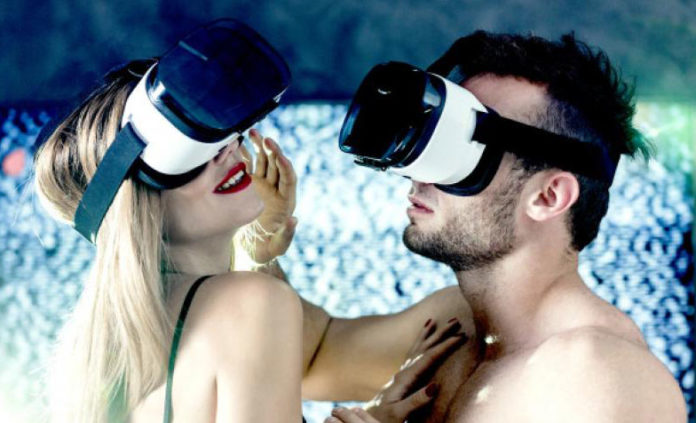 Yanks.com was founded even earlier in 2002. It started out as a platform for female produced and all girl solo content mainly targeted to a female audience.

If you want to know more about the campaign, watch the video »Real Women and Real Orgasms« below.
https://www.youtube.com/watch?v=MCBxAdYvv9Q