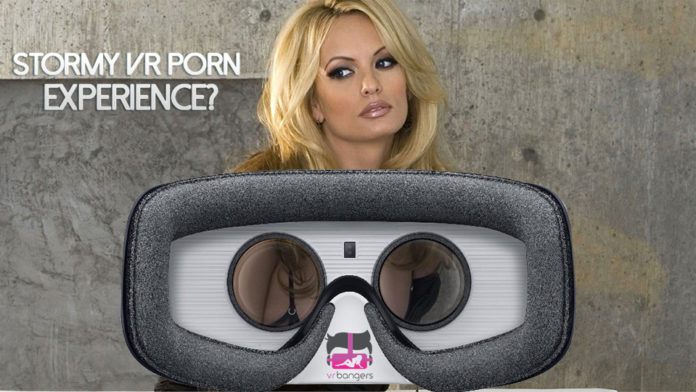 “You have no idea how many people who were not interested in the porn industry suddenly started looking through the Internet in search of this celebrity,” Abramovich explained. “After all, everyone wants to see Stormy in one of the movies that have made her so popular – and which, in a way, made our current president get interested in her and decided to engage in a romance with this beautiful woman. However, if the hot date of the actress and president Trump has actually been recorded and has ever hit the Internet at the first place, unfortunately we suspect that it has been removed by the US government already, and it is probably pointless to look for it – which does not change the fact that still millions of people have tried their best to get it, giving us all a huge boost of popularity.”