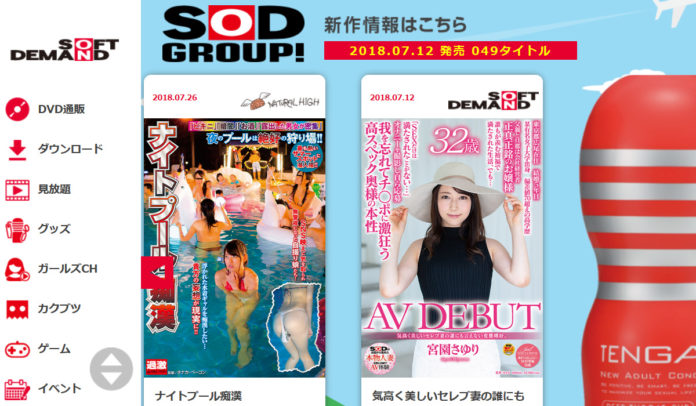 Soft on Demand started to set up booths in 2017 in Tokyo’s Akihabara district. The area is famous for its anime culture and adult entertainment stores.

If you want to learn more about Soft On Demand click here.