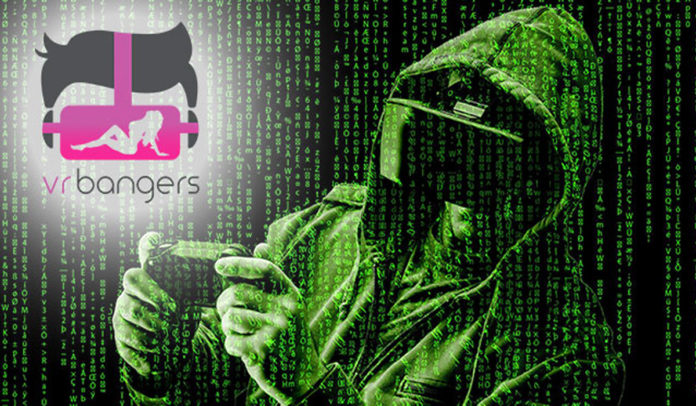 “We always try to be up to date when it comes to new technologies,” said Daniel Abramovich, the CEO of VR Bangers. “Windows Mixed Reality is a system that many people were waiting for, as it combines the thrill of virtual reality mixed with augmented reality. Since its’ market share grows significantly every day, Microsoft have partnered with the most innovative hardware brands, and now it was finally hacked, we could not leave that unanswered and had to do something about it.”

Windows Mixed Reality is the newest headset system from Microsoft that is being developed by many top hardware manufacturers like Samsung, Acer, Dell, HP or Lenovo. Its’ design is innovative and modern, as it contains a hinged display, ultra-high resolution visor, and six degrees of freedom motion controllers with no need for any further external sensors. Goggles combine the augmented reality and virtual reality experiences, giving the fans some brand new sensations in the mixed reality.

“We know that many folks were waiting for this to happen, and we are always happy to make these little dreams come true,” CEO added. “This is the great opportunity for both us and our members, and a revolution in the adult movies business at the same time. We are waiting impatiently for what the future will bring, expecting the new possibilities with open minds and great hopes.”

Any Windows Mixed Reality owners can now check how VR Bangers have dealt with this technology on their website at https://vrbangers.com. Their web page contains a rich library of high quality adult movies in virtual reality at 360° and in 4K resolution, with two new scenes being added every week.