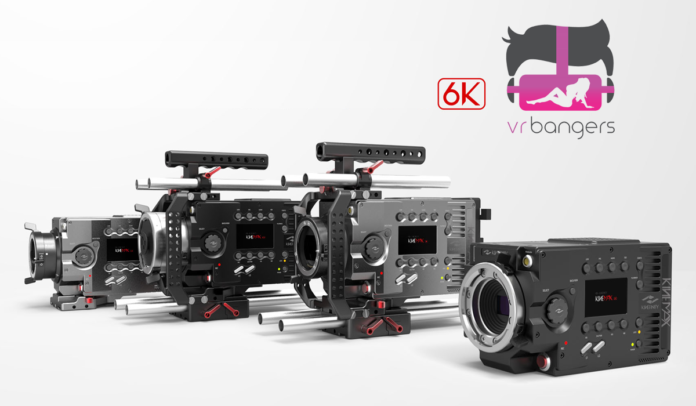 While the display specifications of the consumers’ devices will remain the same, VR Bangers productions will now be recorded in 6K and the result will still create a smoother and more lifelike experience for the viewer.

»4K ultra high definition (a.k.a. 2160p) was originally designed for the movie theaters and is giving you as much as 8,294,400 (3840×2160) pixels right in front of your face, as long as you are wearing one of the high-end VR headsets [and] even though the development of those is extremely dynamic, still not all of them are capable of displaying such high resolutions. 6K (3160p) is going even beyond that, giving you an almost overwhelming number of pixels (19,415,040 or 6144×3160) and in effect providing you with an even more spectacular experience.«