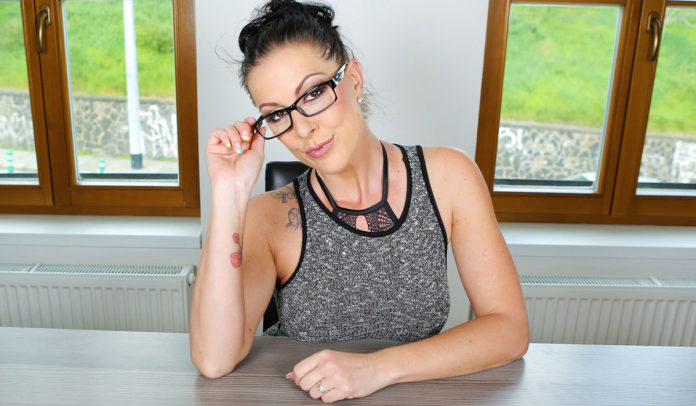 The company is advertising the new VR release with immersive teasing so to speak. »Want to skip breakfast for some early morning sex? No problem! Just fast forward and take Patti on the kitchen table. Feel bossed around about senseless chores? Show her you are in control. Stick it to her until she moans with bliss! Clean out her hole until she speaks no more.«

Reality Lovers, a frequent exhibitor at Venus Berlin, is one of the leading VR companies worldwide and betting heavily on the breakthrough for the new technology. They worked with Texas Patti before and are proud to have the actress among their stars.

»We also feel extremely proud, even lucky to have had her in other Reality Lovers Productions like ‘Patti and Her Jobs,’ ‘Spread the Love’ to name a few.«

If you want to know more about Reality Lovers click here.