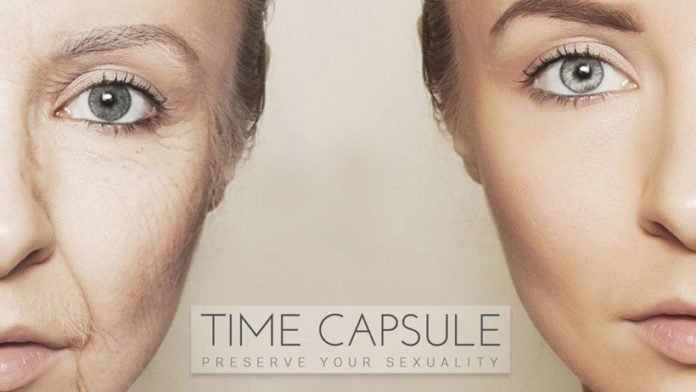 The virtual reality studio VR Bangers offers couples the possibility to capture them professionally while having sex. According to the VR specialists, couples can build a time capsule and watch the film simultaneously from their respective perspective for years and decades to come. A fountain of youth fantasy? Harmless, romantic fun? Or is the whole thing ageism, an insult to older people, thus rejection of old bodies? Opinions differ.

VR Bangers wants to make it possible for couples to keep their sexual experiences in a time capsule available for the future with the help of a VR recording. The recordings would give a couple the opportunity to relive the sex they had in younger years, even at an advanced age.

Criticism of the marketing, but also worldwide headlines

For critics, this is tantamount to a lessening of sex in old age. For VR Bangers it is probably simply another option that can enrich sex life in old age. The fact that the marketing text for the new service focuses more on the young, crisp sex life of young people certainly contributed to the criticism of the offer.

According to VR Bangers, couples could »bring back the time in which intimate life was fresh and free of monotony – yet with the same partner you loved and respected all your life«.

From time to time some couples might even enjoy immersing themselves in the past. But the supposed »monotony« might have been one of the words that critics have called into question.

Customers then receive a VR film that can be experienced from two perspectives. VR Bangers believes that these video recordings are future-proof. So in a certain way you bet with the company on the technology they use.

There are also critical voices online. Influential bloggers criticize that a couple could also produce a VR film on their own. The equipment is available for less than a 1,000 Euro. But on the other hand, the director and post-production are missing. Also, the filming of VR material is quite complex. How attractive VR Banger’s offer depends on the details and the product you are looking for. If several employees of the studio are involved in the production, the price may well be reasonable.

The loudest critic of the offer is the influential blog portal TheNextWeb. After bitter criticism of the allegedly anti-aging approach of the offer, it recommends VR cameras for less than 500 euros, which are already available on the market.

To find out more about VR Bangers’ films and services, click here.