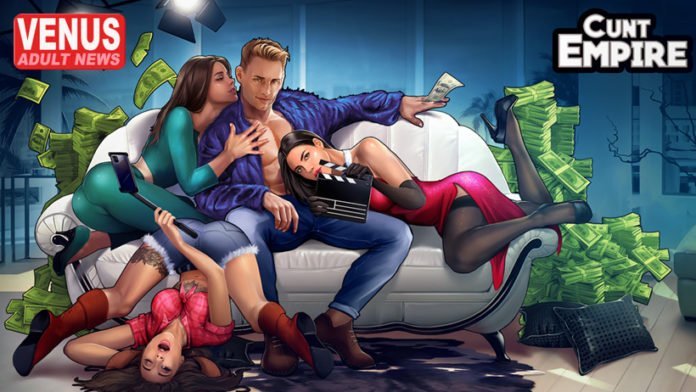 The developer of the popular online game »Cunt Wars« has created a separate game with the VENUS stars Little Caprice and Marcello Bravo.

This year’s AVN Award winner in the »Best Foreign Performer« category, Little Caprice, and her equally internationally successful partner Marcello Bravo are the focus of an anime computer game called »Cunt Empire«, created by the makers of the blockbuster game »Cunt Wars«.

Little Caprice says about the game: »We were shooting for the game in Barcelona a year and a half ago. Apolonia Lapiedra and Liya Silver are also involved. Over three days we shot numerous sex scenes, which was exhausting for Marcello… three days without a break…«

Shortly after publication the game’s website already has several million visitors. You can find more information here. A discord group was also set up for the game. You can access it via this link.