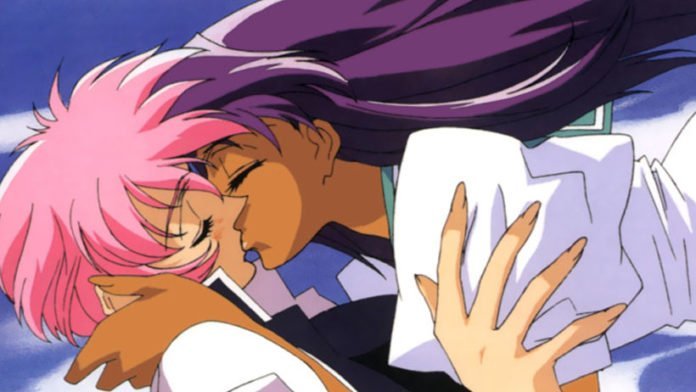 The world’s largest platform for adult entertainment games strengthens its commitment to adding LGBTQ content to its portfolio. The company is investing a total of 5 million dollars to support the development of creative LGBTQ games.

In the next three years, Nutaku will invest 5 million dollars in this field and wants to support games by developers who go beyond the usual clichés and surprise them with innovative game ideas.

The platform’s funds have become an important source of funding as less than 1% of the games developed are successful in the App Store. So developers are taking immense risks with every title, which is why subsidies that can mitigate or avert potential losses are becoming increasingly important. For Nutaku, which belongs to the Mindgeek Group, this means that there are opportunities to control the market in terms of content as well.

According to the company, the games »Men Bang«, »Gay Harem« and »Booty Calls: Men at Work« were particularly popular. Successful games on the platform are sometimes also reissued in gay versions. Among them are »Cockville« and »Fap CEO: Men Stream«.

Julie Hall is responsible for public relations at Nutaku. Commenting on the investment plan, she said: »The new investment portfolio is born out of the flourishing number of adult gamers who identify with the LGBTQ+ community, empowering diversity within the adult gaming world. Resonating enthusiasm amongst gamers and game developers alike, Nutaku stimulates the creation of a space to build and support a diverse selection of high-quality adult titles.«

In addition to the investment plan, Nutaku is offering a special discount on LGBTQ games under the name »Nutaku Pride Collection« between 25 June and 2 July. All proceeds from this campaign will be donated to the Lesbian, Gay, Bisexual & Transgender Community Center in New York. More information about the organization can be found here. The LGBTQ game segment at Nutaku can be found at this link.