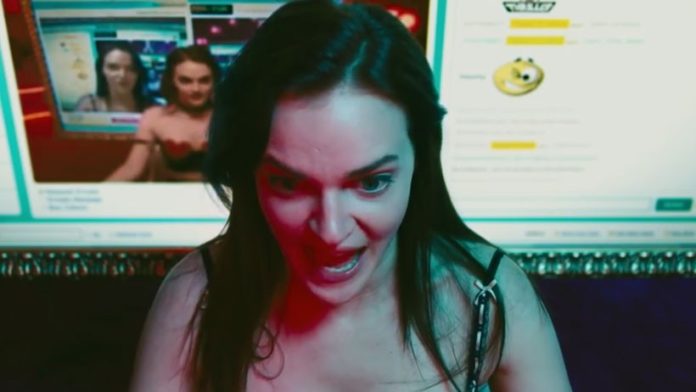 The announcement reads: »As this copy begins to push the boundaries of Alice’s internet identity, the control that Alice has over her life and the men in it vanishes. While she struggles to regain what she’s lost, she slowly finds herself drawn back to her show and to the mysterious person who has taken her place.«

The movie entitled »Cam« will be available through Netflix from November 16th. It was directed by Daniel Goldhaber, who made his debut as a director with the movie. Supporting roles are played by Patch Darragh, Michael Dempsey, Samantha Robinson and Melora Walters.

Here is the trailer: