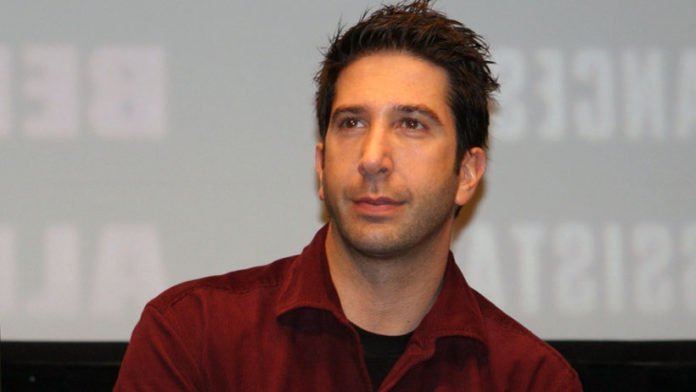 Thus, the whole thing is nothing more than a transparent attempt to get free PR with the popularity of an actor. Schwimmer himself had recently hit the headlines again when a thief in Blackpool who looked like him stole beer and was recorded by a surveillance camera.

The former »Friends«-actor used the situation for a small viral joke on Twitter and published a video showing him stealing beer while the tweet itself claimed #itwasntme.

Officers, I swear it wasn’t me.
As you can see, I was in New York.
To the hardworking Blackpool Police, good luck with the investigation.#itwasntme pic.twitter.com/EDFF9dZoYR

The Blackpool police also replied on Twitter, assuring with a wink that they believed the actor. »Thank you to everyone for your speedy responses. We have investigated this matter thoroughly and have confirmed that David Schwimmer was in America on this date.«

David Schwimmer has not yet responded to the offer. But since the actor, like his co-actors, received one million per episode in the last season of Friends, the ridiculous attempt is unlikely to even move the actor.