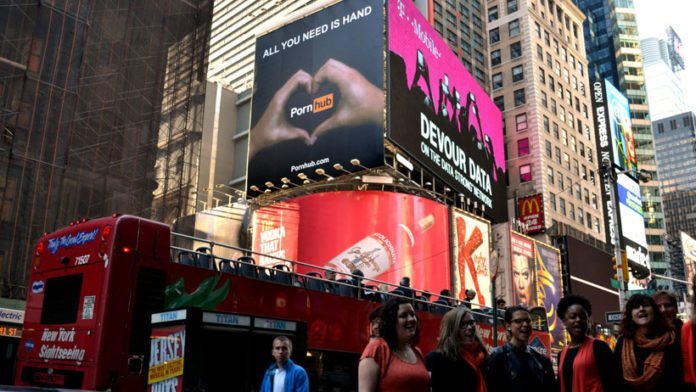 It is true that a large number of people – especially men – are completely satisfied with free content and hence don’t look any further. But among those who pay, millennials and women are the most generous group.

According to Mashable, all this may play a role, but more importantly, it seems that there is a fundamental trend away from the freebie culture on the web. Due to the large subscription-based streaming portals such as Netflix and Spotify and the changed business model for apps and software, which are also often perceived as easy to buy and renew via the Playstore or iTunes, Internet users have become accustomed to the convenience as well as the pricing policies of paid content. Dating apps like Tinder, games such as Fortnite, design software from Adobe, spellchecker programs such as Grammarly – everywhere, millennials have become effortlessly convincible to make purchases. Even the newspapers, which have been struggling for years and lost much of their value, have by now often found business models to turn their readers into paying customers again.

Mashable also points to a Forbes investigation that found that digital natives are generally less price-sensitive and are more willing than older generations to pay a premium for content they care about when it served to them conveniently and immediately.

However, due to the increasing number of independent producers and clip artists, it is becoming more difficult to obtain an overview of sales, target group sizes and similar data. It is therefore difficult to say whether these trends only apply to the larger platforms with sophisticated subscription models.

So the Mashable article also concludes with voices that are skeptical about whether this development can really be identified so clearly. After all, data collection is basically not easy in an industry where customers traditionally value discretion and maximum anonymity.

And so there are many who have now come to terms with piracy and tube sites and are using the formerly harmful market participants to their own advantage in order to appeal to a larger audience and win them over. Although only a part of the viewers can be converted into paying customers, at least a significant proportion of the digital natives seem to be using this strategy.

You can find the Mashable article here.