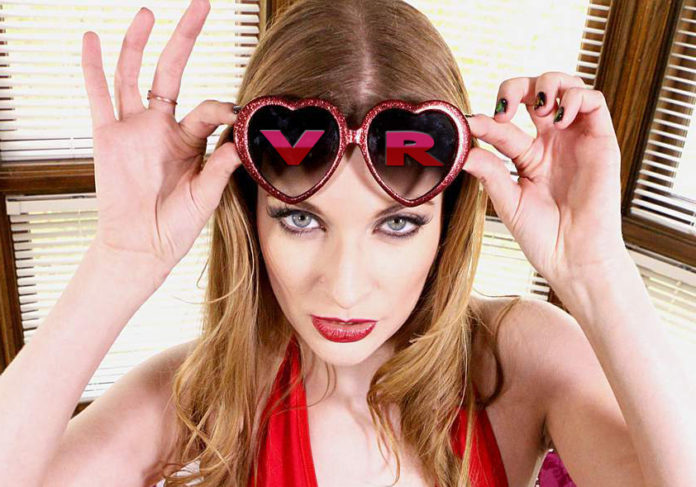 The bosses at Lazeeva predict that the future of adult virtual reality will potentially be in interactive live-VR rather than pornography. In the Lazeeva app store the growing trends are for erotica, live-VR and interactive sex toys. So, unlike the mainstream entertainment and gaming industries, who are struggling to match virtual reality to the right product market, the adult entertainment industry are quickly developing new technologies for their consumers.

A beta-launch in Germany showed that VR-porn has attracted interest, even if retention rates are similar to other apps. It was the performance of the CAM4VR-app that has made Lazeeva’s bosses sit up and take note.

CAM4VR is a VR live-chat app which offers consumers the opportunity to communicate with CAM4 Livecam-performers using VR devices. CAM4 who developed the app in collaboration with celebrity performer and advocate for adult performers, Ela Darling, have found retention rates of the app are better than other free VR-apps, up to 3-times higher.

The apps’s creators hope that consumers enjoy a more personal experience with their remote partner and that it will offer something as close to a real encounter as possible. It’s also possible to use interactive sex toys, adding physical feelings to the experience that bring it as close to reality as possible.

Darling, who is also an advocate for adult performers, chose to work with Lazeeva because of their positive image and willingness to target more diverse markets including women, couples and gay men. CAM4 have plans to launch CAM4VR Gay which will feature male performers.

The international launch is being prepared and investors are funding the SexTech project, which will be available to mobile users across the globe.”