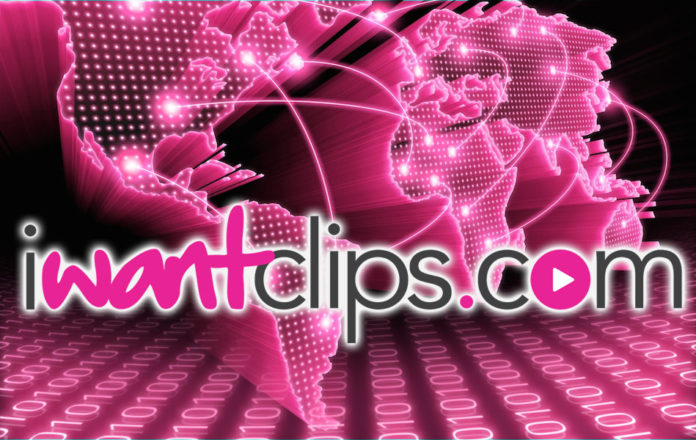 The successful adult entertainment website iWantClips was under attack by hackers last week. The site was temporarily unavailable due to a distributed denial of service (DDoS) attack. The company released a statement saying that the hack attempt was unsuccessful and only got the server down. According to iWantClips no information was compromised or hacked.
The video site iWantClips was temporarily unavailable due to a DDoS attack. Vice President Jay Philips said in a statement: At approximately 3:30 a.m. until approximately 9 a.m. on Sunday, October 15, the iWantClips.com website was hit with a DDoS attack, causing the website to become unresponsive and ultimately unavailable. We apologize for this inconvenience and are working tirelessly to prevent further interruptions. Our development team was aware of the attack within minutes of it occurring and was able to stop the DDoS attack within a matter of hours.«

A DDoS attack is not a successful hack, so the companies claim that no information got leaked is probably true. A DDoS attack comes into play when hackers gain control of other computers and use them to put a website under heavy traffic pressure with a barrage of requests which if successful ends with the website being unavailable for normal users.

While the company made clear that all information remained secure it also made it clear that the attack was deliberately aimed at iWantClips and that they don’t consider this an accident. Philips said: »We have determined that this was not an amateur attack and was, in fact, a deliberate, well-funded, and strategized attack to take down iWantClips. While deeply concerning and regretfully inconvenient to our artists and fans, this attack serves to remind us of the threat that the success of each and every artist on the iWantEmpire  represents to certain individuals.«

The complete statement by the company can be read here.