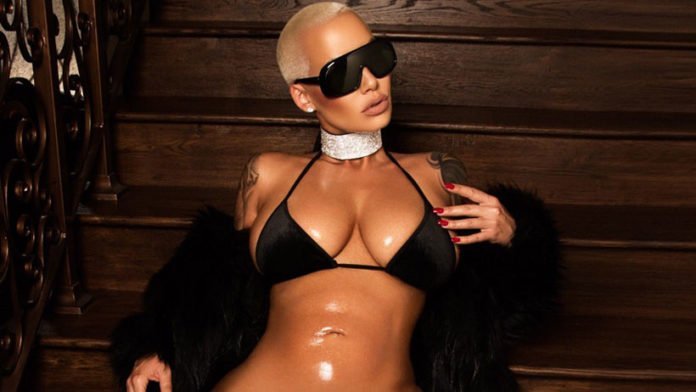 Hardly any other social media company is as dependent on good-looking bodies as Instagram. So it seems a little ironic that the Facebook subsidiary is now changing its guidelines to the effect that so-called »suggestive« content is punished with a soft ban.

While the parent company has always been extremely prudish but has not yet been able to find genuinely effective methods against hate and fake news postings, Instagram has always been a friendly, eager to show off, cooler daughter. Although pornography and nudity were not allowed, eroticism and highly charged content, as well as discreet advertising for pornographic content, was okay.

At a press conference, the company announced that the new guidelines are intended to prevent the distribution of »posts that are inappropriate but do not go against Instagram’s Community Guidelines«. In plain language, this means that users of the platform will be subjected to arbitrary decisions. Because what is permitted by the guidelines is no longer simply to be shared.

The rule of arbitrary decisions and prudish ideas

The web magazine TechCrunch points to the opaque new regulation, which invites arbitrariness and will make life difficult for professional actors, companies, and artists. »if a post is sexually suggestive, but doesn’t depict a sex act or nudity, it could still get demoted. Similarly, if a meme doesn’t constitute hate speech or harassment, but is considered in bad taste, lewd, violent or hurtful, it could get fewer views.«

Algorithms will take over

Will Ruben is a product developer at Instagram and says that the company is training its moderators to label »borderline content« when looking for violations of policy. The goal is that at some point this can be done by an algorithm.

Instagram thus massively limits itself for the future and decides against freedom of expression and user-friendliness. Once again, years of work by account users, who have helped the platform to build relevance with their own content free of charge, will be massively harmed. As far as the industry is concerned, it can hardly rely on business partners from the USA if those are also active in the mainstream.