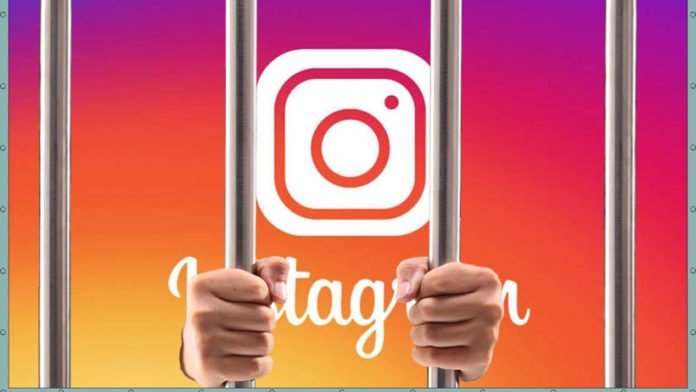 Dark times for many actors, performers and models who have built up a following on Instagram over the years. The probability that their account has been blocked by the social media giant is now quite high. According to a BBC report, more than 1,300 adult community members have lost their accounts.

Alana Evans, APAG’s current chairman, makes serious accusations against Instagram in an interview with the BBC. According to her knowledge, none of the accounts violated the guidelines of the social media company, the accounts were deleted solely because of the professions of its owners. She says, »They discriminate against us because they don’t like what we do for a living.«

Since June, APAG has been drawing the social media company’s attention to the problem that accounts of adult performers are sometimes specifically targeted with complaints just to harm the performers and that the platform follows the complaints without cause and closes the respective accounts. In a conversation with Instagram, it had been agreed that account holders from the adult community could challenge the deletion of their accounts using their own system. However, this did not change anything at all. The accounts concerned would still be deleted without explanation.

In some cases, even the complaints of individual users may suffice. For example, a user with the pseudonym »Omid« had boasted that he had reported more than 300 adult performers and had robbed them of their accounts. The bully behavior is rewarded and thus actors are partly deprived of important income opportunities. Instagram’s approach thus not only damages livelihoods but also restricts the security and freedom of expression of the actors concerned.

Resigned, Evans adds: »The people reporting us don’t understand that people’s incomes are affected, or they don’t care. They think that we shouldn’t be doing this job or it shouldn’t exist.«

As usual, Instagram’s parent company Facebook washes its hands in innocence and coldly refers to its terms and conditions of use: »We have to put rules in place around nudity and sexual solicitation to ensure content is appropriate for everyone, particularly young people. We will take action on content reported to us if it breaks these rules.«

The company is thus evading necessary discussion and rejecting all responsibility. If we add to this the fact that right-wing extremist, hateful and misanthropic postings can still be distributed on both platforms, even though many users report and flag these contents, the full extent of the company’s disastrous arrogance becomes clear.