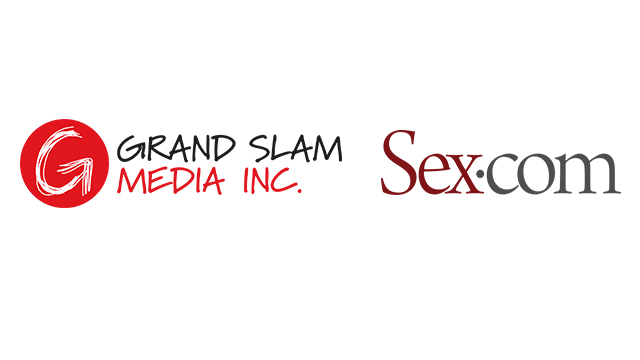 TORONTO – GrandSlamMedia.com has announced today that an exclusive advertising arrangement was signed, making the company the single source of Sex.com’s traffic.

“We’re thrilled to expand our work with Sex.com,” Luke Hazlewood stated, CEO Grand Slam Media (part of TrafficPartner.com). “With over 500 million impressions monthly, it’s clear that Sex.com has tremendous potential and we are happy to add our expertise to this alluring setup.”

Further details shared are describing both mobile and desktop availability for the following:
– Banner and pop ads available on CPM basis
– “Tabs” will be accessible via CPC
– Geographical regions cover a worldwide spectrum
– The top 5 regions are: USA, Canada, Germany, United Kingdom and France

Adnium, offering real-time bidding as self serve system, and AdRewards will be providing access to the options above. The company stated that interested parties should sign up now, on www.adnium.com, to secure availability.

“We’ve had a few short term projects that we’ve been working on together with Grand Slam Media in the past few months and they’ve been mutually beneficial for both our companies,” Communications Director James Belfour explained. “The next logical step for us was to come up with a long-term advertising deal that would allow us to spend more time and resources on improving other areas of our business. With Grand Slam’s expertise, we can now do that.”

Grand Slam Media is a global company focused on improving the communication threshold between buyers and sellers of online advertising. Celebrating its ten year anniversary past month, several lucrative deals and offers had been announced thus far. For more information, simply contact the team via email: [email protected].