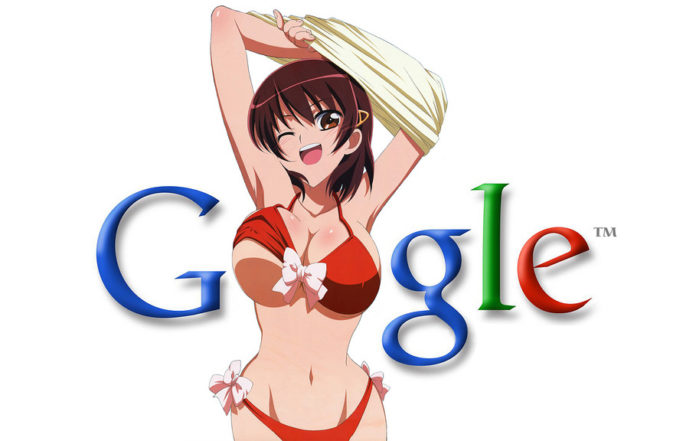 Members of Google’s review teams, which already sift through sites to flag content like pornography, now will be able to finger sites that are “offensive” or “upsetting.”

The new category, dubbed “upsetting-offensive,” means that the thousands of contractors who normally evaluate search results will have a hand in downranking upsetting and offensive content.

So-called “quality raters” now have access to a new “upsetting-offensive” flag that Google said should be used in the following instances:

The move by Google to further filter the web has some in the online adult space wondering if the current U.S. political landscape is to blame.

Colin Rowntree, who operates and is co-founder of adult search engine BoodiGo.com, told XBIZ that certainly is the case.

“Hey, trying to take down Sesame Street with the new budget to close down the Corporation for Public Broadcasting,” Rowntree said. “If Big Bird dies, can we be far behind?

“Google notices these things, obviously, and this current development is simply a strategic move on their part to minimize damage from the new administration if they get Google on their radar for censorship.”

Rowntree noted with skepticism the degree of proficiency of the “quality raters.”

“Who are these ‘quality raters’?” he asked. “This sounds a bit like DMOZ editors years ago and Wikipedia editors today. Both are rife with fraud and corruption.”