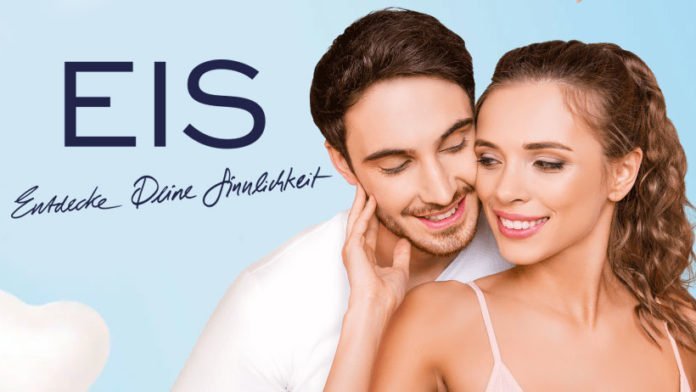 For Valentine’s Day, the German sex retailer Eis.de has set the price tag for its in-house brand Satisfyer Pro Traveler to zero. Anyone who wants to profit from the promotion had to hurry, however, the offer was only valid on Valentine’s Day itself.

The Satisfyer Pro Traveler is one of the absolute bestsellers of the German sextoy group Eis.de/Satisfyer. To celebrate Valentine’s Day, the VENUS exhibitor showed a lot of love towards its customers and offered the sensual and handy toy free of charge.

Massage oil and feather ticklers were also massively reduced. Customers could save up to 90% if they used Valentine’s Day for sex toy purchases. The campaign ran under the motto »Love is in the air« and offered a colorful variety that could have invited many customers to experiment a little and try new things.

In addition, Eis.de has been publishing the YouTube series »Pop Show«. There they convey a lot of interesting facts about sex and eroticism with a lot of humor wrapped in a pop-themed colorful look.  The current episode is about “Sex Codes In Other Countries”. Watch the episode right here:

The Youtube-Channel for the series now has over 22,000 subscribers and you can find it here. New special campaigns and discounts can be found on the website of Eis.de.